Suzi the Chimpanzee in Hyderabad zoo is pampered with oil massage and coffee everyday!

The 28-year-old Chimpanzee at Hyderabad's Nehru Zoological Park since 2011 gets pampered like nothing.

Lucky you Suzi! The 28-year-old Chimpanzee which is in Hyderabad’s Nehru Zoological Park since 2011 gets pampered like nothing. Being the prized pet of business tycoon and Sahara chairman Subrata Roy, Suzi is used to the luxury lifestyle. Suzi has been the attraction in the zoo with her starry past. Also Read - Micro Art: Hyderabad Law Student Captures The Bhagavad Gita on 4000 Grains of Rice 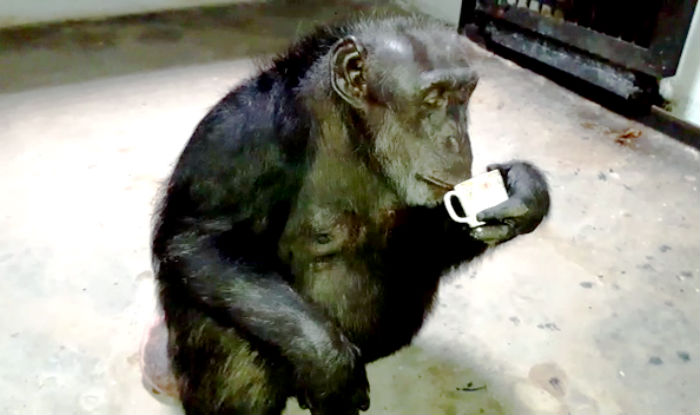 The News Minute quoted, the zoo curator, Shivani Dogra, who said, “As is done for every other animal, we take care of Suzi too. It is not all that difficult to fulfill her demands, but yes…Suzi does have a lavish life which actually makes her unique. We are in fact proud that we have a celebrity at our zoo.” Dogra said that she Suzi was used to a lavish lifestyle but then it made it unique. (ALSO READ: This orange seagull is going viral after it fell into chicken curry!) Also Read - Hyderabad Rains: Death Toll Rises to 50, IMD Predicts Heavy Rains Till October 21 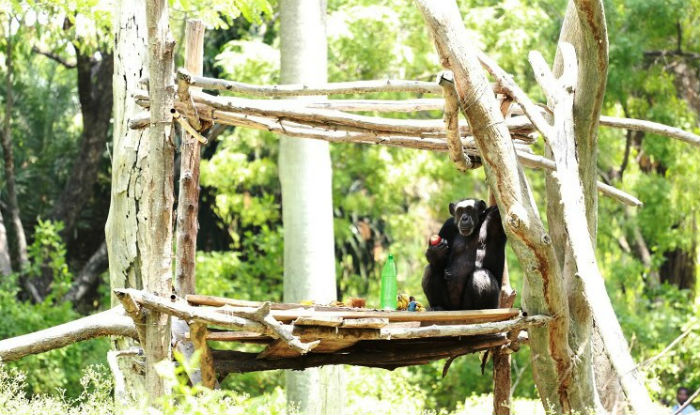 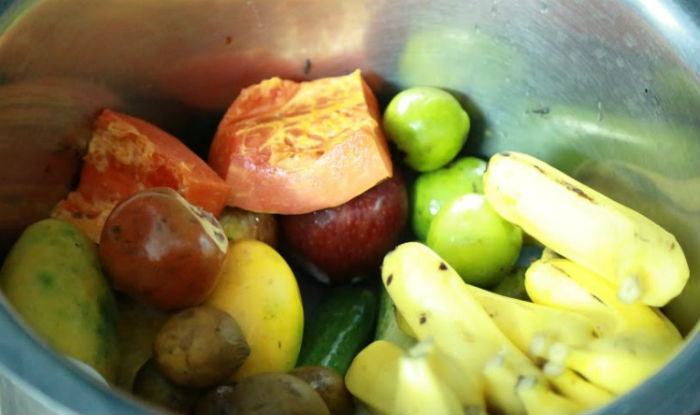 Suzi wakes up at 9-9:30 am in the morning and needs a brand new tooth brush for the day and Pepsodent is her favorite toothpaste. She also needs fresh blankets which she sniffs to find out if they are used ones. And mind you, you cannot fool her with anything else. Coffee and bread is what she loves in the morning which has to be served in her very own cup. Other food during the day includes fruits, corn-flakes, dry fruits, nuts, etc. (ALSO READ: Rarely seen Asiatic lions spotted at a watering hole in Gujarat’s Gir National Park) 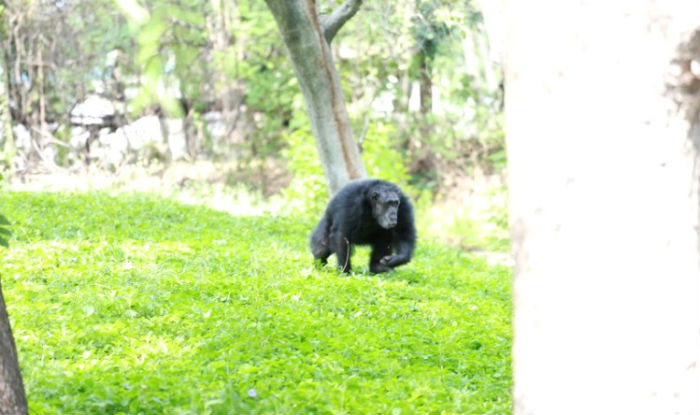 “When she moved in here from Pune, a team had come and trained us in her daily routine. Do you know she partakes of only mineral water and that too from her very own water bottle!” She also needs a coconut oil massage twice a week and once in every three days she takes bath with Pears soap. Yeah that;s her favorite again. (Image Credits- The News Minute)