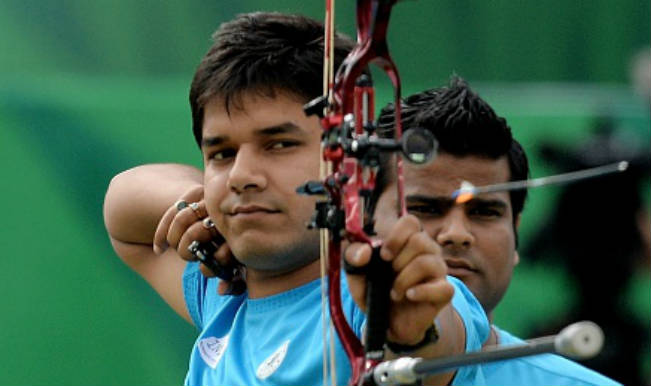 Abhishek Verma will have to settle for silver medal after finishing second in the Compound Men’s Individual. Nevertheless, the archer from Delhi has won 4th silver medal for India at the Gyeyang Asiad Archery Field here Saturday. He lost to Esmaeil Ebadi of Iran by 145-141, who helped Iran bag their sixth gold medal placing them comfortably in the sixth place of Asian Games 2014 medal standings. Meanwhile, India is placed 11th with their medal tally touching 23 with 2 gold, 4 silver and 17 bronze medals. Catch the Live Updates of Day 8 of Asian Games 2014, Incheon here Also Read - I Regret Becoming a Cyclist, All I Now Want is my Old Life Back: Swaran Singh