Sushila failed to get past the repechage Table B match, losing to China's Shugen Wu through Ippon. 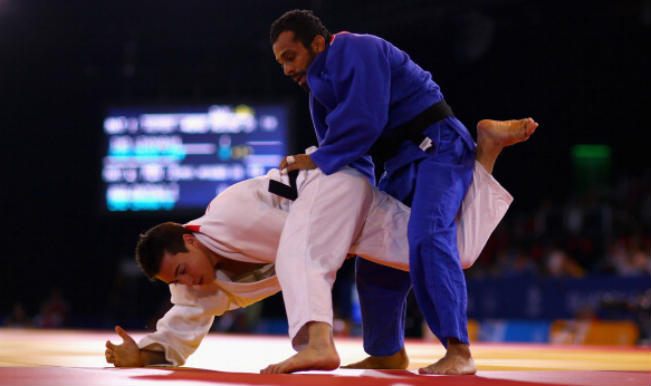 Incheon, Sep 20: It was a disappointing day for the Indian judokas as Sushila Devi, Kalpana Devi and Navjot Channa failed to add to the country’s medal tally in the 17th Asian Games on the opening day of competitions at the Dowon Gymnasium here Saturday. While Commonwealth Games (CWG) silver medallist Sushila (48kg) and Kalpana (52kg) both went into repechage after their quarterfinal loss in their respective women’s category, Channa, though, was ousted from the men’s 60kg pre-quarterfinal match by Mongolian Boldbaatar Ganbat. Also Read - India's COVID-19 Tally Surpasses 60 Lakh-mark, Death Toll Reaches 95,542 | Key Points

Sushila failed to get past the repechage Table B match, losing to China’s Shugen Wu through Ippon, awarded for a technique which involves kicking the head of an opponent or throwing down the opponent. Kalpana, in contrast, managed to get through her repechage Table B contest, beating Pei Ju Lien through Ippon in a minute and eight seconds. However, Kalpana, went down to Lenariya Mingazova of Kazakhstan in the bronze medal match in a match lasting three minutes and 47 seconds. Also Read - COVID-19: India's Total Recoveries Cross 50 Lakh-mark, 1 Million People Cured in Last 11 Days, Claims Health Ministry

Earlier, the Indian girls had entered the quarterfinal stage with some strong performance in the pre-quarterfinals. Sushila had got the better of Uzbekistan’s Mukaddas Kubeeva 1-0 by Yuko and Kalpana was the better judoka against Devika Khadka of Nepal. Channa, CWG silver medal winner, lost his 60kg pre-quarterfinal match to Mongolian Boldbaatar Ganbat. Ganbat used an Ippon to seal the 30-year-old Indian’s fate.