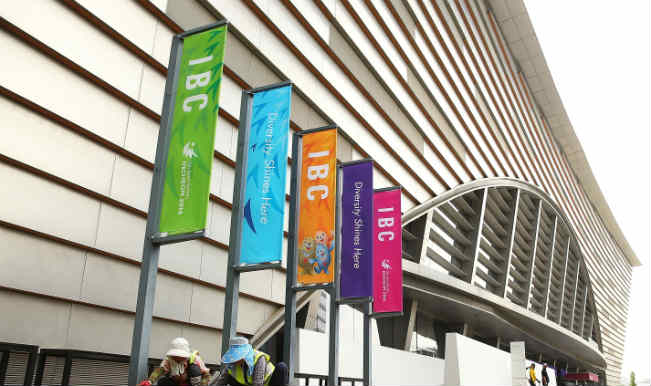 Incheon, Sep 23: The Indian men’s basketball team lost their opening preliminary round Group E encounter to Philippines 76-85 in the 17th Asian Games at the Hwaseong Sports Complex Gymnasium Tuesday. The Indian team put up a brave fight in the end after being outplayed in the first two quarters. Also Read - Fake or Real? Picture of 'Human-Sized' Bat From Philippines Spooks Twitter, Here's the Truth Behind The Viral Image

The Philippines sped to a 24-16 lead after the first quarter and managed to open extend it to 50-37 by the end of the second. India rallied in the third and scored 19 points to their opponents’ 20. India refused to give up and outscored the Philippines by five points in the final quarter. Also Read - Philippines Releases Over 15,000 Prisoners Amid Covid-19 Outbreak

In the end, the points difference was too much for India to bridge and the Philippines held on to win by a margin of nine points. Captain Amritpal Singh scored 16 points and was the pick of the Indians. Amjyot Singh followed him with 15 points but it was not enough to secure victory.

India take on Iran Tuesday in their next match.