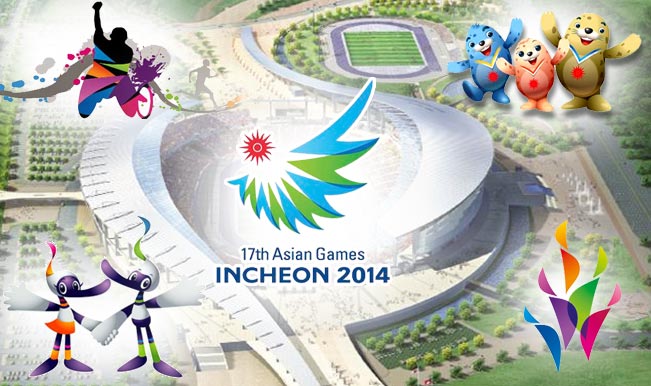 Men’s lightweight quadruple team of Rakesh Raliya, Vikram Singh, Laxmi Narain Sonu and Shokendar Tomar took second position behind Indonesia in repechage 1 of the competition. The Indian women’s quadruple sculls team comprising Amanjot Kaur, Sanjukta Dung Dung, N. Sarita Devi and Navneet Kaur, however, finished fifth in repechage 1 with a timing of seven minutes and 51.39 seconds to enter final B, which is not a medal round.

All the finals will take place Thursday.