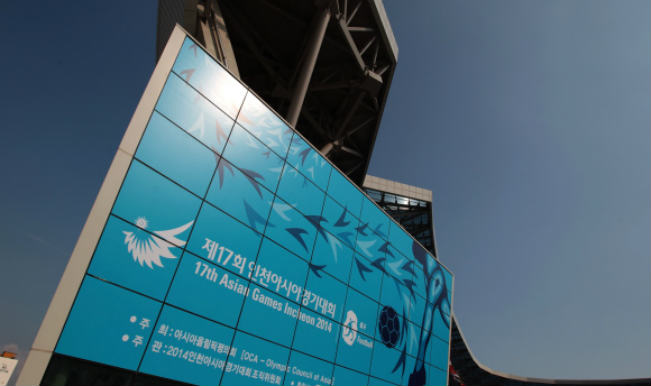 Incheon (South Korea), Sep 15: The Indian U-23 men’s football team continued its poor performance going down 0-5 to the United Arab Emirates (UAE) in the opening Group G match of the Asian Games here Monday. It was a dominating performance by the UAE, who opened up a 3-0 lead in the first 20 minutes and held on to it till the break. UAE skipper Saeed Alkatheeri notched up a hat-trick, including two headers, while Al Ahbabi scored a brace to complete the rout. India next play Jordan Sep 22. Also Read - I Regret Becoming a Cyclist, All I Now Want is my Old Life Back: Swaran Singh

Earlier on September 14,  The Indian women’s football team began its Asian Games campaign with a thumping 15-0 win over the Maldives 15-0 in their first Group A match at the Namdong Asiad Rugby Field here Sunday and moved a step closer to a quarterfinal berth. Also Read - Living in Abject Poverty, Former India Cyclist Working Night Shift As Security Guard With Daughter Battling TB

Winger Sasmita Malik and midfielder Kamala Devi were the star performers, scoring five goals each. Striker Bala got a brace while captain Bembem Devi, Prameshwori Devi and Ashalata Devi scored goals apiece. India completely dominated the proceedings and the Maldivians failed to take even a single shot at the Indian goal.

The Indian women, who led 9-0 at the interval, play hosts South Korea Wednesday. Their last group match is against Thailand Friday when the Asian Games will officially start. India, two-time SAFF Champions, seized the initiative right from the kick-off.