Indonesia will be expecting two gold medals from its men's and mixed doubles pair at the 17th Asian Games starting Friday in the South Korean city of Incheon. 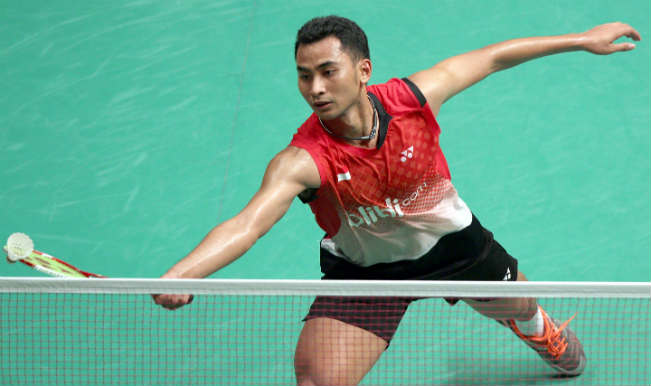