The Indian women's kabaddi team brushed aside South Korea 45-26 to top Group A and enter the semi-finals of the 17th Asian Games here Tuesday. 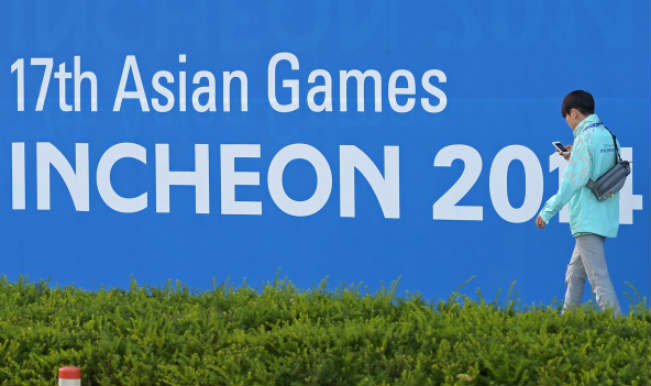 Incheon, Sep 30: The Indian women’s kabaddi team brushed aside South Korea 45-26 to top Group A and enter the semi-finals of the 17th Asian Games here Tuesday. The Indian team, which thrashed Bangladesh Sunday, put in another dominating performance to trounce the hosts at the Songdo Global University Gymnasium. See Asian Games 2014 Medal Table: Complete Medal Tally of 17th Incheon Asian Games Also Read - International Flights: Now Indians Can Fly to Japan, UK, Canada And 10 Other Countries | Who is Allowed & Who is Not? Read Detailed SOPs

Defending champions, India rested some seniors in the second half that allowed the Koreans to score some points. The Koreans bagged 16 points as compared to India’s 18 in the second half. But the hosts failed to erase the 17 points deficit of the first half and were knocked out of the competition.

In the second half, the Indian girls got 15 points for ousting Korean players and scored four lona points. The semi-finals will take place Thursday. The Indian men’s team will play arch-rivals Pakistan in its final Group A match later in the day. Read the Complete Schedule of Indian Players in Action on Day 11 of Asian Games 2014