There are 18 medals at stake on Saturday that will include medal events in Aquatics, Cycling, Equestrian, Judo, Shooting, Weightlifting and Wushu. 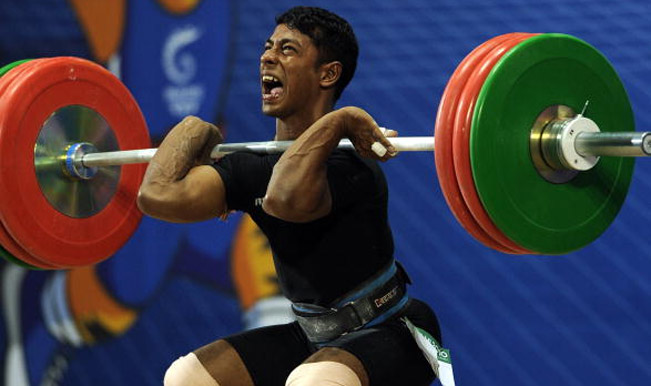 Asia’s largest multi-sports event, Asian Games is back with its 17th edition kick started on September 19 with a grand opening ceremony witnessing the large number of athletes in the Incheon Main Stadium. The sporting action began on September 20 with major preliminary rounds of badminton and medal events in shooting.  One can catch the live streaming of Day 1 of Asian Games 2014 from 5.00 am IST on the official website of Ten Sports TV Network at live.tensports.com. Ten Sports that have acquired the rights to bring live coverage of 2014 Asian Games will also show the Indian athletes action at Ten HD as well. Also catch the Live Updates of Day 1 of Asian Games 2014. Also Read - I Regret Becoming a Cyclist, All I Now Want is my Old Life Back: Swaran Singh

The live coverage of Day 1 from the Asian Games 2014 in Incheon, South Korea will have the opening medal event taking place in shooting in the 50m men’s event that will see Indian shooters Om Prakash, Jitu Rai and Omkar Singh vying for the gold medal at the Ongnyeon International Range. There are representatives from 34 countries in the shooting event on Saturday. See the Asian Games 2014 Medal Table: Complete Medal Tally of 17th Incheon Asian Games Also Read - Living in Abject Poverty, Former India Cyclist Working Night Shift As Security Guard With Daughter Battling TB

There are 18 medals at stake on Saturday that will include medal events in Aquatics, Cycling, Equestrian, Judo, Shooting, Weightlifting and Wushu. Other sports that will have the preliminary rounds are – Aquatics – Water Polo, Badminton, Basketball, Cricket, Football, Handball, Hockey, Rowing, Sepaktakraw, Shooting-Shotgun, Squash, Table Tennis, Volleyball.