Riding on their inspiring 6-1 victory against Malaysia in their last pool A match, a confident Indian women's hockey team take on hosts South Korea in the semi-final 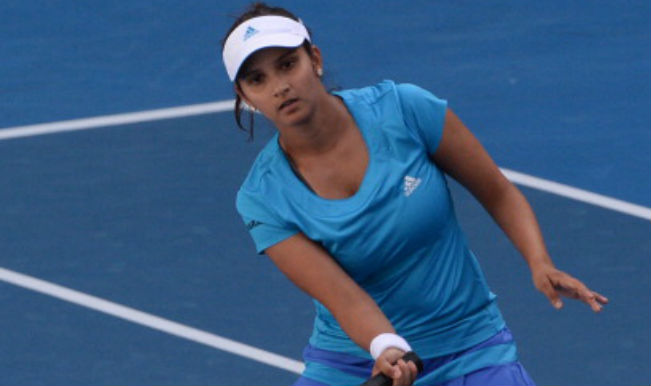 Yogeshwar Dutt displayed a stupendous show on Day 8 of the Asian Games 2014 in Incheon, South Korea to lift India up in the medal standings. While the Indian tennis contingent also had an eventful outing in the 17th Asian Games on Sunday, securing three bronze medals – men’s singles, women’s doubles and men’s doubles – and confirming at least two more silver – in men’s doubles and mixed doubles – at the Yeorumul Tennis Courts to be played on Monday. One can catch the live streaming of Day 10 of Asian Games 2014 from 5.00 am IST on September 29, Monday at the official website of Ten Sports TV Network at live.tensports.com. Ten Sports that have acquired the rights to bring live coverage of 2014 Asian Games will also show the Indian athletes action at Ten HD as well. Catch the Live Updates of Day 10 of Asian Games 2014, Incheon here Also Read - Tennis: Prajnesh Gunneswaran Loses Hard-Fought Final in ATP Challenger in US, Lost to Denis Kudla

India with the help of Yogeshwar Dutt’s gold medal, surged to top 10 of the medal table. Currently placed 9th in the rankings, India’s medal tally is 35 including 4 gold, 5 silver and 26 bronze at the end of Day 9. Team India not only medals on Day 9 but also assured more medals in line for the coming day. Also Read - Tennis: Novak Djokovic Equals Pete Sampras' Record of Six Year-end No. 1 Trophies

In tennis, the men’s doubles pair of Sanam Singh, Asian Games double gold medallist, and Saketh Myneni also entered the final. Myneni, partnering Sania, is also in line for another gold as the mixed doubles pair also made it to the final. And riding on their inspiring 6-1 victory against Malaysia in their last pool A match, a confident Indian women’s hockey team take on hosts South Korea in the semi-final of the 17th Asian Games at Soenhak Hockey Stadium here Monday.