From the boxing ring, it will be famed Mary Kom along with other boxers like L Sarita Devi and Pooja Rani, trying to box their way into the respective categories finals. 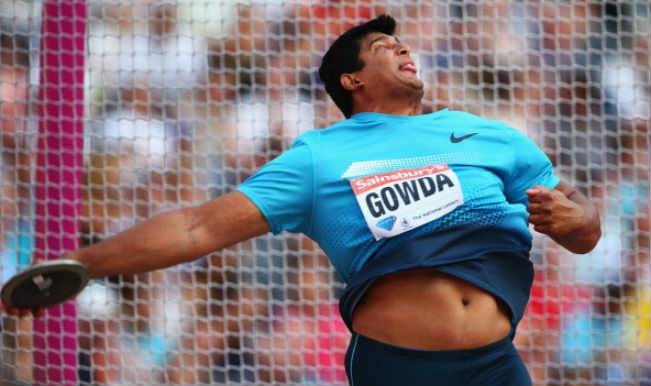 India continued its winning momentum on Day 10 of the 17th edition of Asian Games to provide a lot of cheers among its followers all around the globe. Seema Punia, Sania Mirza, Saketh Myneni and other winners not only won medals but also hearts of viewers from the country. After completing a hat trick of successful outings in Incheon, India will expect its athletes Mary Kom, Vikas Gowda and others to keep the good work going on Day 11 of Asian Games 2014.  One can catch the live streaming of Day 11 of Asian Games 2014 from 6.00 am IST on September 30, Tuesday at the official website of Ten Sports TV Network at live.tensports.com. Ten Sports that have acquired the rights to bring live coverage of 2014 Asian Games will also show the Indian athletes action at Ten HD as well. Catch the Live Updates of Day 11 of Asian Games 2014, Incheon here Also Read - Jawaharlal Nehru Stadium in New Delhi to be Redeveloped at a Cost of 7,850 Crore

The Day 11 of Asian Games 2014 is expected to be another day of high-packed action with big names like five-times world champion boxer Mary Kom fighting for a place in final and discus thrower Vikas Gowda who would look to complete back-to-back gold medals in Commonwealth Games and Asian Games. The biggest focus of the day will be on the India men’s hockey team locking horns against formidable South Korean side for a place in final. Also Read - I Regret Becoming a Cyclist, All I Now Want is my Old Life Back: Swaran Singh

At the end of Day 10, China was the runaway leader in the 17th Asian Games medals tally with 238 medals, including of 112 golds. South Korea was a distant second with 146 medals (44 golds) and Japan was third with 133 medals (47 golds). India maintained its ninth position with 42 medals, inclusive of 6 golds.