The Day 3 of the the 17th edition of Asian Games also promises an action-filled event in Incheon with the host nation South Korea and China are fighting for the top position in the medal table. 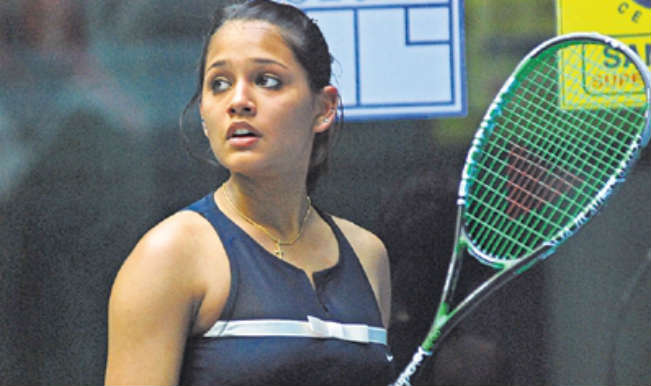 India won two bronze medals on Day 2 of Asian Games and assured 2 more medals from the Squash players Dipika Pallikal and Saurav Ghosal. The Day 3 of Asian Games 2014 is an exciting affair from India’s point of view as tennis players will be in action with both men and women taking on Kazakhstan in quarterfinals. The excitement and the sporting action will continue on September 22 with CWG 2014 medalist Judoka Rajwinder Kaur also in action on Day 3. One can catch the live streaming of Day 3 of Asian Games 2014 from 5.00 am IST on the official website of Ten Sports TV Network at live.tensports.com. Ten Sports that have acquired the rights to bring live coverage of 2014 Asian Games will also show the Indian athletes action at Ten HD as well. Also Read - International Flights: Now Indians Can Fly to Japan, UK, Canada And 10 Other Countries | Who is Allowed & Who is Not? Read Detailed SOPs

The live coverage of Day 3 from the Asian Games 2014 in Incheon, South Korea will have spotlight on squash star Dipika Pallikal vs Nicol David Ann in the women’s singles semifinal. In the men’s singles, top seed Saurav Ghosal will also be in action in semi-finals against Ong Beng Hee of Malaysia. From the field of hockey, Indian eves will start their campaign against Thailand in Group A. Also Read - India's COVID-19 Tally Nears 55 Lakh-mark, Deaths Stand at 87,882 | Key Points

The Day 3 of the the 17th edition of Asian Games also promises an action-filled event in Incheon with the host nation South Korea and China are fighting for the top position in the medal table. South Korea is leading in the medal standings with a difference of silver medal from China. South Korea has total of 31 medals including 12 gold, 10 silver, 9 bronze while China has won total of 32 medals with 12 gold, 9 silver, 11 bronze.