On Day 3, one saw China back to its dominating best in the Asian Games 2014 as they left second placed South Korea far behind in terms of medal tally. 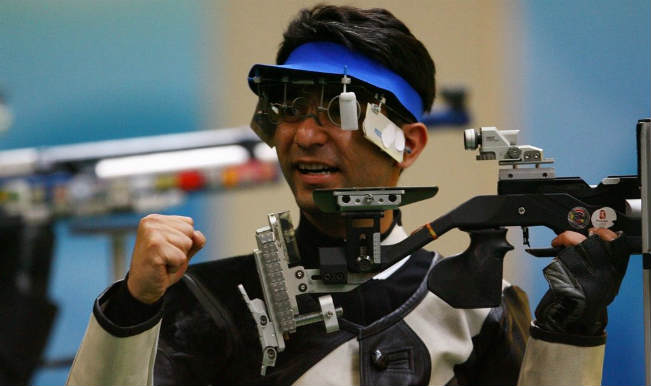 India is currently placed 13th in the Medal Table of Asian Games 2014 in Incheon with a total of 6 medals won so far with 4 in shooting and 1 each in badminton and squash.Now Day 4 in Incheon provides several potential medal hopes with the likes of shooter Abhinav Bindra taking field for last time and CWG 2014 gold medal winner Sathish Sivalingam also in action. One can catch the live streaming of Day 4 of Asian Games 2014 from 5.00 am IST on September 23, Tuesday at the official website of Ten Sports TV Network at live.tensports.com. Ten Sports that have acquired the rights to bring live coverage of 2014 Asian Games will also show the Indian athletes action at Ten HD as well. Also Read - Ladakh Standoff: India, China Hold Sixth Round of Corps Commander-Level Talks at Moldo

The first three days of Asian Games 2014 has been quite a dull affair for India despite few history created by squash player Dipika Pallikal on Day 3 and shooter Jitu Rai on Day 1 of 17th edition of Asian Games. But there have been several athletes that have assured India medals on Monday. Squash player Saurav Ghosal will be playing singles final aiming to win his first gold medal at Asiad. Wushu athletes Narender Grewal and Yumnam Sanathoi Devi have also assured two more medals for India. Also Read - Schools Reopening From Monday: What is Partial Resumption? Is There Any Compulsion to Attend Classes? FAQs Answered

On Day 3, one saw China back to its dominating best in the Asian Games 2014 as they left second placed South Korea far behind in terms of medal tally. They crossed 50-medals mark on Monday sweeping gold in shooting, wushu, swimming and many more. While Japan is also closely following South Korea and is at third in the medal standings. There is fight for supremacy among the top 3 – China, South Korea and Japan with few surprises in store.