Day 8 of the 17th edition of Asian Games is very important from India's point of view for addition of gold medal can help them break them in top-1o. 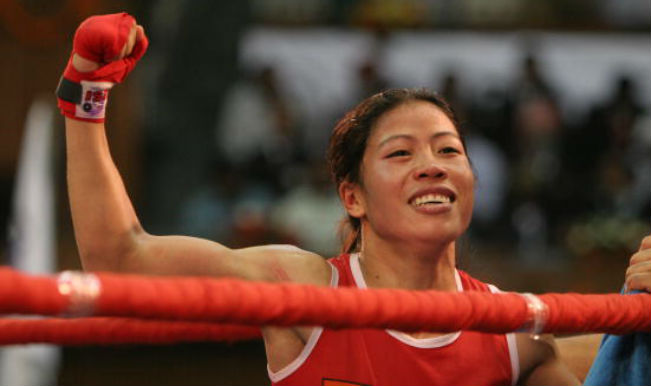 The Day 8 of Asian Games is expected to be one of the most watched out for the Indian contingent that will see three gold medal matches with archers and squash men’s and women’s team aiming for nothing but the top honour. One can catch the live streaming of Day 8 of Asian Games 2014 from 5.00 am IST on September 27, Saturday at the official website of Ten Sports TV Network at live.tensports.com. Ten Sports that have acquired the rights to bring live coverage of 2014 Asian Games will also show the Indian athletes action at Ten HD as well. Also Read - Hockey | Systematic Approach And Two-way Communication Key to Rise in World Rankings: SV Sunil

The Day 7 saw India bag their second silver medal after Vijay Kumar led the Indian shooters in 25m central pistol team event and a surprising addition came from swimmer, Sandeep Sejwal winning bronze medal to add to India’s medal tally of 17. But India’s ranking in the medal table slipped further to 16 at the end of day 7. In order to escalate their position, India will hope to bag gold medals in the three gold match events taking place on Saturday, here in Incheon. Also Read - Hockey: Rani Rampal on Becoming First Woman Player to Get Khel Ratna, Dedicates Her Award to The Corona Warriors

Day 8 of the 17th edition of Asian Games is very important from India’s point of view for addition of gold medal can help them break them in top-1o. Apart from archery and squash, day 8 is also important as it marks the beginning of wrestling, an event that is purple patch for India in getting medals. In Hockey, India will play against China for a a place in semifinals while boxer Mary Kom, tennis stars Yuki Bhambri, Sania Mirza will also be in action.

The eighth day is quite important for India to improve their rankings while table toppers China will be aiming to cross the 100 gold mark and 200 total medals mark. They showed mercurial rise on day six and day seven to currently lead the medal tally with 179 medals including 91 gold, 49 silver and 39 bronze. As for the second place, there is stiff competition between hosts South Korea and Japan, out-battling each other. South Korea currently 2nd placed with 31 gold (104 total) and Japan is third placed with 30 gold in their total of 107 medals.