The 17th Asian Games at Incheon kick-started with fireworks and a sound and light performance by South Korean locals on Friday. 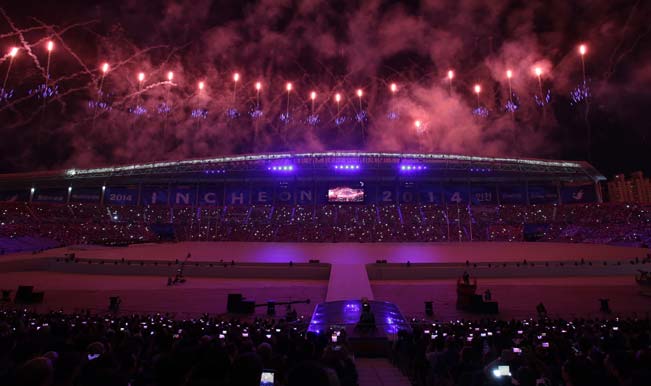 The 17th Asian Games at Incheon kick-started with fireworks and a sound and light performance by South Korean locals on Friday. The opening performance was followed by Korean percussionists putting up a musical act alongside local dancers, who put up a folk act. Catch the Free Live Streaming of the opening ceremony of 17th Asian Games at Incheon here Also Read - I Regret Becoming a Cyclist, All I Now Want is my Old Life Back: Swaran Singh

At the grandest sporting stage in Asia, around 13,000 athletes will be competing across 439 events in the 2014 edition of the tournament. The tournament has come a long way since it was played for the first time in New Delhi in 1951 with 11 nations participating. Even as China, which has finished first in every edition of the Asian Games since 1982, will be the firm favourites, India will enter the competition this year with the hope of improving their performance from Guangzou where they finished sixth with 65 medals. Also Read: Asian Games 2014 Schedule: Time Table & Fixtures of 17th Incheon Asian Games Also Read - Living in Abject Poverty, Former India Cyclist Working Night Shift As Security Guard With Daughter Battling TB

My best wishes to our athletes for 2014 Asian Games at Incheon. I am sure they will make India proud! @incheonAG2014en 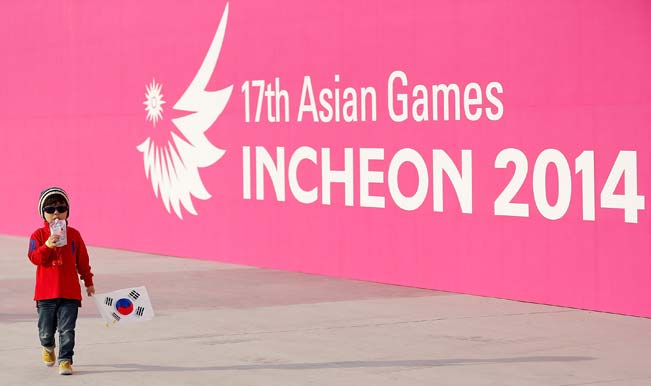