The Gymnastic Federation of India (GFI) has also promised strict action if Rana and Pathak were found guilty of charges of 'harassing' a woman player during the national camp at the Indira Gandhi Indoor Stadium. 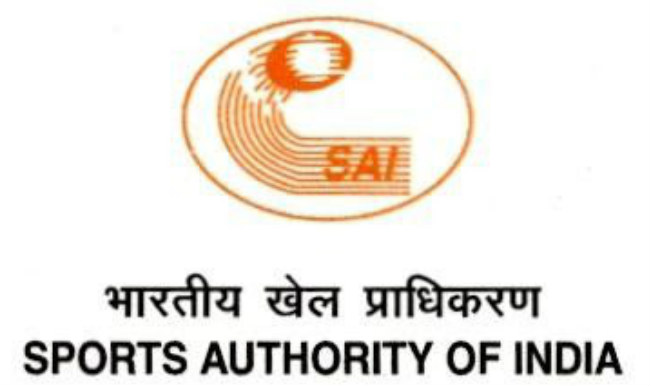 SAI director general Jiji Thomson told IANS that he had already initiated an inquiry against Rana and Pathak but suspects a larger conspiracy resulting from the infighting in the Gymnastics Federation of India (GFI). A police case has been registered against Rana and Pathak for sexually harassing a woman gymnasts here at the Indira Gandhi Indoor Stadium during the national camp for the Asian Games. Also Read - Imran Khan UNGA 2020 Speech Almost Replica of 2019 litany

“The victim never complained to us. She should have registered a complaint first with SAI. She is not a part of the Indian contingent but was practicing at the stadium under the ‘Come and Play’ scheme. I can assure you we would have taken immediate action. But she went directly to the police. We have still launched an inquiry. Rana came to me and gave me his version and he left for Incheon,” Thomson told IANS.

Thomson said he cannot take action against Rana just on the basis of media reports. “How can you expect me to take action against Rana on the basis of media reports? Even police authorities didn’t approach us on Rana. I feel it is a part of bigger conspiracy to stop Rana from going to Incheon for the Asian Games,” Thomson added.

Defending Rana, Thomson said that a section of the GFI was against the coach going to Incheon. “There are two factions in the GFI and I feel they wanted to have their own coaches for Incheon. In fact, we had requested senior coach Gurdial Singh Bawa to be with the gymnastics team but he was not willing to antagonise his own federation. Rana is a good coach and has been with SAI for the last three-four months. He was among the 180 coaches recruited by SAI. Even if there was an iota of doubt we would have taken immediate actions against Rana,” he added.

The Gymnastic Federation of India (GFI) has also promised strict action if Rana and Pathak were found guilty of charges of ‘harassing’ a woman player during the national camp at the Indira Gandhi Indoor Stadium. A case on charges of gesture or act intended to insult the modesty of a woman and for criminal intimidation under various sections of the Indian Penal Code has been registered at the IP Estate police station after the 29-year-old woman gymnast approached police Monday.

She told police in her complaint that she was harassed by the coach and the gymnast during the evening gymnastics session at the stadium Sep 2. She said the two passed some vulgar remarks about her clothes and also made some indecent comments on her. Police said the woman has informed her coaches about the incident.