Lee defeated Kim 15-11 in the women's sabre final to win the gold while Olympic bronze medallist Jung edged out Park in the men's epee final. 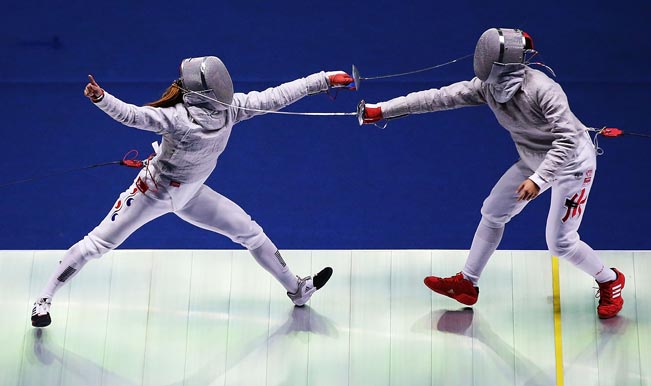