However, the men's 4x400 metres relay team was dropped due to poor form during the trials held at the National Institute of Sports (NIS) here, AFI said in a statement. 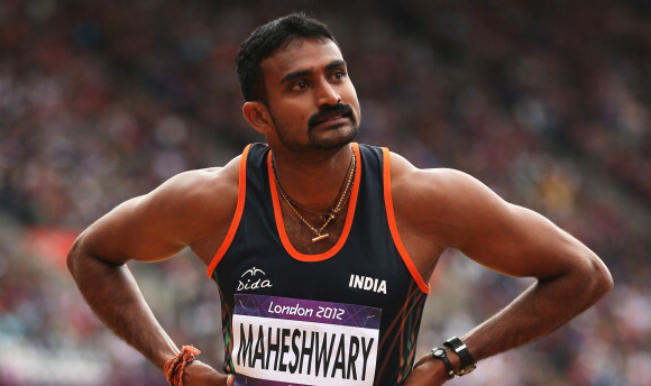 Maheshwary leaped 16.61m in his fourth attempt to score better than the qualifying standard of 16.56m while Mayookha made an effort of 13.56m in her first attempt to go beyond her qualifying mark of 13.39m. On the other hand, the 4x400m relay squad comprising Arun K.J., Kunhu Mohammad, Jibin Sebastian and Rajiv Arokya completed the race in three minutes and 7.05 seconds, which is lower than the qualifying mark of 3:06.49. Also Read - Ladakh Standoff: 13 Hours of Marathon Talks Between India, China Fail to Bring Any Breakthrough, Claim Reports

However, Mohammad and Arokya will be participating in the individual 400m races in South Korea. The AFI is also monitoring the fitness of shot-putter Om Prakash Karhana, who had twisted his ankle during the trials Sep 15. The shot-put event at Asiad will commence Oct 2.

Last month, AFI’s selection committee had chosen a 56-member team for the Asian Games based on their performance in the qualifiers but had asked for a fitness trial to be held for some of the disciplines.