Both India and China were tied on 1743 points but the latter clinched the silver on account of an extra x. 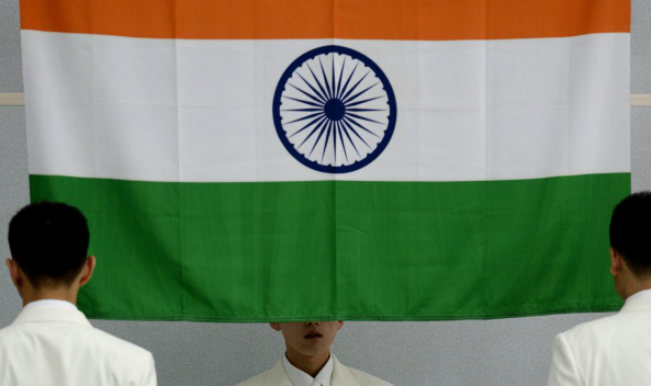 The shooting side continues to be the best medal hunting ground for India at Asian Games 2014 as their shooters Prakash Nanjappa, Samaresh Jung led by first day poster boy Jitu Rai won bronze medal in 10m Air Pistol Men’s Team. At Ongnyeon International Shooting Range, the trio shot a total of 1743.64 points to finish third in the standings to bag the bronze medal. They would be slightly disappointed as the difference of points between the silver and gold medalist was not much as Chinese men’s team finished second with 1743.65 points to get silver and South Korea added another gold in their tally of total 14 medals so far with 1744.71 points. Also catch the Live Updates of Day 2 of Asian Games 2014, Incheon here Also Read - Ladakh Standoff: India, China Hold Sixth Round of Corps Commander-Level Talks at Moldo

The gold went to the South Korean team comprising Kim Cheongyong (585), Jin Jongoh (581) and Lee Daemyung (578) with a total score of 1744. The Chinese team of Pang Wei (585), Pu Qifeng (583) and Wang Zhiwei (575) got the silver with a total score of 1743. Both India and China were tied on 1743 points but the latter clinched the silver on account of an extra x. The Chinese team had 65x while Indians had 64x. Rai, who won the 50m gold Saturday, shot 585, Jung had 580 and Nanjappa 578. Also Read - Schools Reopening From Monday: What is Partial Resumption? Is There Any Compulsion to Attend Classes? FAQs Answered

The bronze medal is second in the shooting for India at the 2014 Asian Games and also second for Jitu Rai who earlier shot historic gold medal on day 1 of the Asian Games 2014 in the 50m pistol event. Jitu Rai has also qualified for the the finals of 10m air pistol taking place at Ongnyeon International Shooting Range. He finished behind Rashid Yunusmetov of Kazakhstan with 585.27 points. Samaresh Jung finished at ninth position while Prakash Nanjappa finished 14th in the qualification.