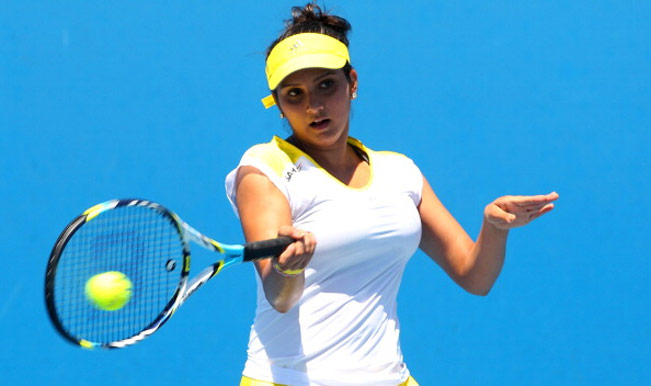 Earlier, Sania and Prarthana Thombare settled for a bronze, losing the women’s doubles semifinal 6-7 (1) 6-2 10-4 to Chinese Taipei’s Chin Wei Chan and Su Wei Hsieh. The fifth seeded Indian combo put up a brave fight before going down in an hour and 35 minutes. It was seventh Asian Games medal for Sania and first for Prarthana. Also Read - Adria Tour Aftermath Shows The Health Risk That Exists: Sania Mirza

Yuki Bhambri clinched India’s lone singles’ medal in this edition, after settling for a bronze in the men’s event following a 6-3 2-6 1-6 loss to Japan’s Yoshihito Nishioka in the semifinal. Yuki won another bronze medal for India when he and Divij Sharan, seeded fourth, lost 7-6 (6) 6-7 (6) 9-11 to Korean pair of Lim Yongkyu and Chung Hyeonas. (with inputs from PTI)