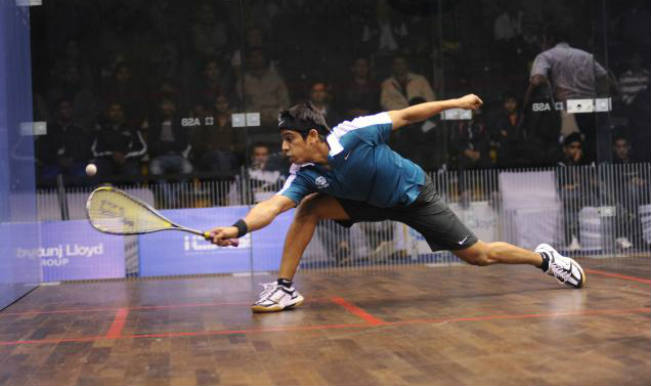 The most anticipated squash player, Saurav Ghosal lost the Squash Finals. Saurav Ghosal was the first Indian to enter the finals of Asian Games finals after defeating Malaysia’s Ong Beng Hee thus getting silver for India. He played aside Hee securing, 11-9, 11-4, 11-5 paving his way into the finals at the Yeorumul Squash Courts on Monday. Also Read - I Regret Becoming a Cyclist, All I Now Want is my Old Life Back: Swaran Singh

Here is how he surfaced his way in to the finals of Asian Games 2014. Also Read - Living in Abject Poverty, Former India Cyclist Working Night Shift As Security Guard With Daughter Battling TB

After winning the opening game, Saurav lost against Pakistan’s Nasir Iqbal in the second game. Although that allowed the players to have equal scores after the second game, Saurav rose proved his worth by winning the next two games and finish 3-1. He deafted his rival by 11-6, 9-11, 11-2, 11-9 and firmed his entry into the semi-finals.

Saurav marked the country’s first silver medal in Asian Games 2014 with his performance in the semi-finals. He defeated his rival Malaysia’s Ong Beng Hee and recorded a major win by scoring 11-9, 11-4, 11-5.