On Saturday, India had assured of at least five more bronze medals from the 17th Asian Games after the tennis players put up an impressive display to reach the semifinals of five events at the Yeorumul Tennis Courts. 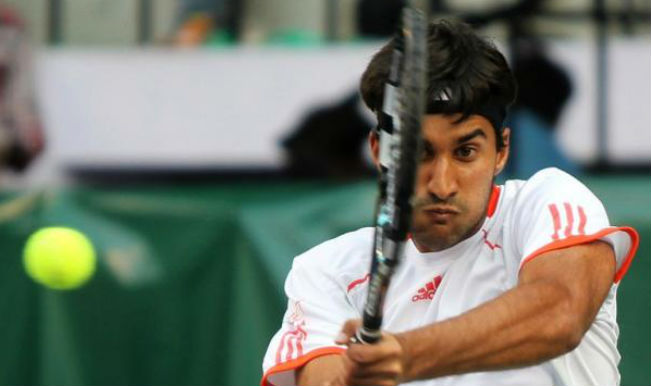 Yuki Bhambri settled for men’s singles bronze medal, in one of the first medal matches in tennis by Indian players in Asian Games 2014. Yuki Bhambri lost the singles semifinal match to teenager Yoshihito Nishioka of Japan in three sets 3-6, 6-2, 6-1 in a very topsy-turvy match that saw once dominant Bhambri squander the opening set lead to succumb against his swift opponent. In absence of India’s top singles player, Somdev Devvarman, the hopes rested on Yuki Bhambri’s shoulder to get medals. And the 22-year-old player from India did well by winning his first Asiad medal. Catch the Live Updates of Day 9 of Asian Games 2014, Incheon here Also Read - COVID-19: With Spike of Over 96,000 Cases, India's Tally Crosses 52-Lakh Mark, Deaths Near 85K

Yuki Bhambri, seeded fourth in the 17th edition of Asian Games, started off well against Yoshihito Nishioka to take the opening set 6-3 confidently. But from the second set, Yuki Bhambri lost the midas touch to be involved in making more unforced errors that gave Nishioka the double break of service games to help him square the match by taking the second set 6-2. In the third set, Nishioka completely dominated Bhambri to race to a 5-0 lead before the Indian player pulled one game point to make it 5-1. Bhambri constantly suffering from the bad serves was done in by Yoshihito Nishioka to take the third set and match 6-1. Also Read - Trump Identifies India, 20 Other Nations As Major Drug Transit Or Major Illicit Drug-Producing Countries

On Saturday, India had assured of at least five more bronze medals from the 17th Asian Games after the tennis players put up an impressive display to reach the semifinals of five events at the Yeorumul Tennis Courts. India’s doubles pair of Saketh Myneni and Sanam Singh, Yuki and Divij Sharan, women’s doubles pair of Sania Mirza and Prarthana Thombare and lone mixed doubles pair of Sania and Saketh have all entered the last four rounds in their respective events.