Tejashwi Yadav's Marriage: Though nothing has been confirmed, reports claimed that Lalu Parasd Yadav's younger son may get engaged to his longtime friend in Delhi in a day or two

New Delhi: Bihar Deputy Chief Minister and Rashtriya Janata Dal (RJD) leader Tejashwi Yadav is reportedly set to get married in a low-key affair soon. Though nothing has been confirmed, reports claimed that Lalu Prasad Yadav‘s younger son may get engaged to his longtime friend in Delhi in a day or two. Lalu’s entire family, including Rabri Devi and Misa Bharti, are in the national capital these days for the function, which will witness the presence of only 50 relatives, said a report published in Aaj Tak.Also Read - Video Shows Tejashwi Yadav Distributing Money to Villagers Ahead of Polls. Watch

Tejashwi, the 31-year-old cricketer-turned-apparent of Lalu-Rabri had grabbed many eyeballs last year during the Bihar Assembly election and became the talking point of the state polls after he drew a massive crowd at each of his rallies. Specualtions were rife then that the RJD leader would get married soon after the 2020 Assembly elections. However, that did not happen. 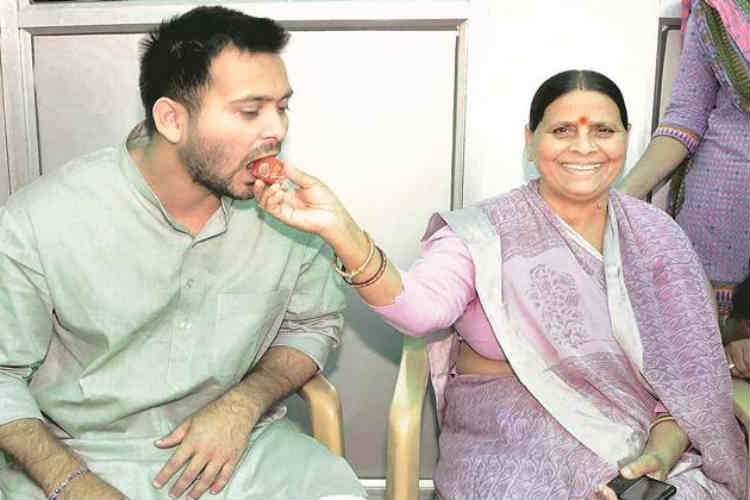 Former Bihar Chief Minister Rabri Devi had said that she would prefer Sushil, Saumya, Guni’ (decent, soft-spoken, and qualified) girl for Tejashwi. While talking to the media on the sidelines of Rashtriya Janata Dal (RJD) chief Lalu Prasad Yadav’s 70th birthday celebration in 2017, Rabri had expressed her desire and said that she wants her daughter-in-law to be well-cultured who do not like going to malls or cinema halls.

Rabri Devi had also said that she was not in a hurry to get the former deputy chief minister married. “Nitish Kumar’s son Nishant and Ram Vilas Paswan’s son Chirag Paswan are elder to Tejashwi. Let them get married. Tejashwi will follow suit,” the former Bihar CM had stated. 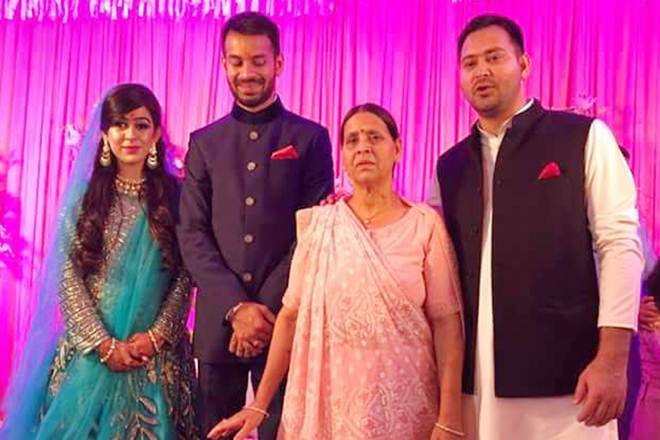 In less than 6 months, Tej Pratap, the elder son of Lalu Prasad Yadav had filed a petition in a Patna Court seeking a divorce from Aishwarya Rai, the daughter of RJD MLA Chandrika Rai and granddaughter of former Bihar Chief Minister Daroga Rai. As per Tej Pratap’s advocate Yashwant Kumar Sharma, the two could not get along with each other and, therefore, have decided to part ways.

The lavish wedding, which took place in Patna, had witnessed around 10,000 guests including Bihar Chief Minister Nitish Kumar and other politicians.