Union Budget 2014: All you need to know about the Economic Survey

Economic survey is a financial document presented by the Finance Ministry in Parliament every year. 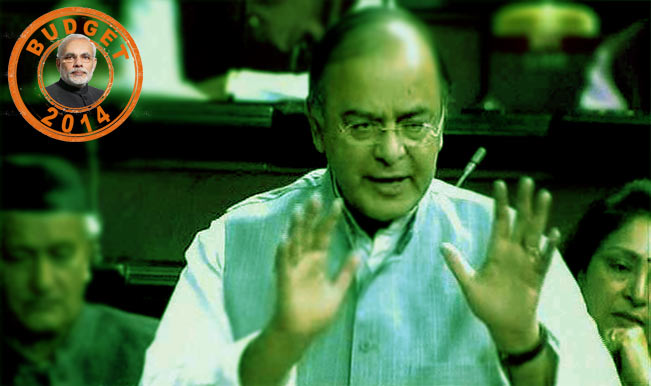 The Narendra Modi-led government is all set to present its first budget on July 10. The highlight of the 2014-2015 General Budget to be presented by Finance Minister Arun Jaitley is to see if the government would or would not be able to deliver the “Acche Din” they had extensively promised. The main issues to look after this budgetary session are inflation, job creation and eventually reviving the economic growth. Also Read - Politics Heats up Over Farm Bills 2020, PM Modi Says Opposition Misleading Farmers; Cong Calls it 'Blatant Attack' on Federal Structure

After a series of inspections and evaluations, the final statement is carried out by the Fiance secretary and Finance Minister.

What is Economic Survey?

Economic survey is a financial document presented by the Finance Ministry in Parliament every year, a day before the General Budget is passed. Economic Survey is the Finance Ministry’s perspective on the economic development of the country, annually. Ministry of Finance, Government of India analyses the issues and outcomes in the Indian economy of the past 12 months, in the economic survey.

The Ministry of Finance compiles the work-do and the performances of major economic policies and developmental programmes of the previous year. The Economic survey is comprised with the highlights of policy initiatives of the government and reviews the chances of economy in the short to medium term. The Finance Minister presents the Economic Survey document in both, Lok Sabha and Rajya Sabha before the budget is presented.

What are the objectives of Economic Survey?

The objectives of the Economic Survey are to chalk out issues concerning the economy; to draw-out the outcomes of major policies announced by the government in last year; highlight the prospects and things to be undertaken in the coming year.

India, at the moment has several objectives to address. One of the major objectives is to revive growth, and the growth has to ensure that job creation for millions is created and that will help reduce the poverty. Another objective is to move from consumption to savings and investment. The third major objective is to sermonise the issues to keep the inflation in check.

In a nutshell, Economic Survey is an annual round-up of the state of affairs of Indian economy which is prepared and presented by the Finance Ministry of India. The Survey highlights the major policy initiatives and decision taken in the past year.