GST will prove to be the true game-changer for the logistics industry and to the manufacturing industry in terms of making them competitive to meet the international standards of cost of inventory holding & transaction cost. 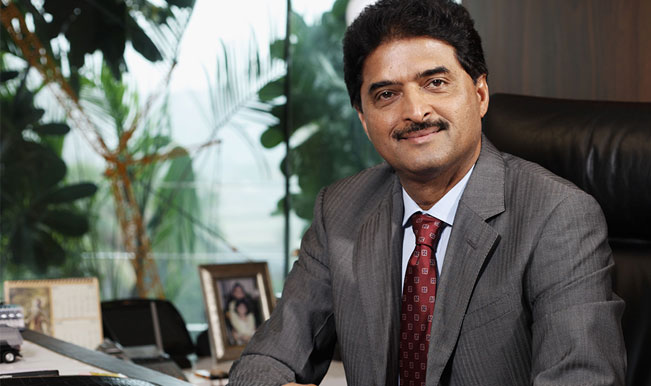 Also Read - No Food, no Jobs: Over 3 Lakh Trucks Stranded on Roads With Rs 35,000 Crore Goods Amid Lockdown

We hope that the government in its upcoming Budget for FY15 shall necessarily give the final go to the much-awaited Goods & Service Tax (GST) rollout plan which is imperative to shed state level barriers and simplify the tax structure. GST in our opinion will prove to be the true game-changer for the logistics industry and to the manufacturing industry in terms of making them competitive to meet the international standards of cost of inventory holding & transaction cost, which is one of the major weak links in India’s global competitiveness. We are convinced that the early GST roll out will help the government in tackling the serious issue of inflation & wastage of perishable goods. Also Read - Maharashtra: Auto Strike Called Off as CM Fadnavis Agrees to Discuss Grievances

In addition, creating mother warehouses, encouraging hub-and-spoke model for movement and storage of goods will enable efficient distribution channels to earn the much desired dependability on the Logistic industry. Realization on the government’s part that any manufacturing, trade or infrastructural development will have to be backed by an equally efficient & robust logistics sector in place is extremely critical. Also Read - Shut Ola-Uber, Hike Fare; Auto Rickshaw Unions Threaten to go on Strike Across Maharashtra From July 9

In our view if the PMO ensures that the Project financing and fast tracking of all the pre-approved major projects will have its positive effects on the economy which will directly also benefit the  logistics industry.

In ports, modernization and funding for developing the deeper drafts using the huge resources & cash flows earned through royalties from private port developers. Most of the major ports have substantial cash reserves. This has not been done by the consecutive governments to facilitate economy of scale by accommodating larger ships to call at our ports. There should be cross funding by the port trusts with utmost urgency because they all are controlled by the central government. We truly hope that in the upcoming budget there shall be proposals to revive the Sagar Mala initiative launched by former Prime Minister Atal Bihari Vajpayee . The conditions of roads leading to most ports in our country is quite pathetic and rail connectivity to the ports which is a matter of huge concern for all parties including exporters, shipping lines and transporters. All these initiatives are of great help.

Encouraging Coastal shipping through subsidies to manufacturers/exporters will not only decongest the roads but also promote energy saving and cost efficiency in transportation. We urge the government to fast track implementation of  recommendations of the PVK Mohan Committee to encourage coastal shipping & inland waterways.

All measures which can help reduce logistics costs to GDP, which currently is much higher in India in comparison to even some developing countries.