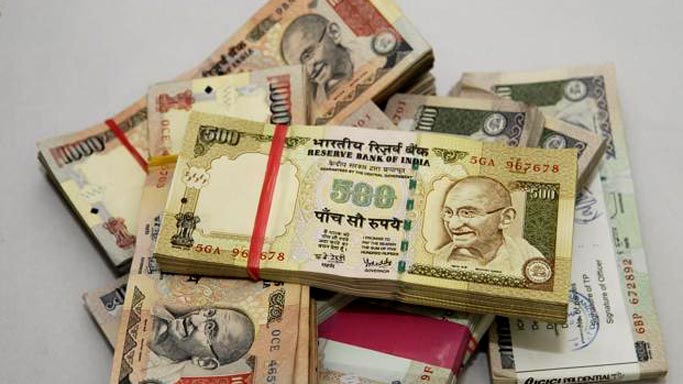 The hike in exemption limit for investments by individuals in financial instruments to Rs 1.5 lakh has come as a huge sigh of relief for the salaried middle class of India. Presently, the investments and expenditures up to a combined limit of Rs 1 lakh get exemptions under Sections 80C, 80CC and 80CCC of the Income-Tax Act in the Budget 2014. Also Read - 'Glad They Are Taking My Clubhouse Chat Seriously', Prashant Kishor Reacts to Audio Clip Released by BJP

Section 80C was introduced by the UPA government in 2005-06 with a limit of Rs.1 lakh, which was not revised since. Investments under 80C up in popular tax saving instruments are not taxed up to the allowed threshold. While presenting the first Budget in office, Jaitley increased tax exemption limit to Rs 3 lakh for senior citizens. Exemption on payment of income tax on interest paid on loans for self occupied houses was also raised to Rs 2 lakh from Rs 1.5 lakh and free-baggage allowance for inbound passengers was increased from Rs. 35,000 to Rs. 45,000. All these minor changes in personal finance are set to please the average working Indian.

Both Prime Minister Narendra Modi and Finance Minister Arun Jaitley had spoken about the need to rationalize taxes in the country during their election campaign. The challenge ahead of Jaitley was to balance growth through fiscal spending while also boosting revenues in a weak economic environment. He had to ensure that his decisions do not leave a huge deficit between the government’s revenues and expenditure. For now, the common man seems to be happy with the changes made in the personal finance sector. How much this benefits the overall economy is to be seen in the time to come.