If an aggregator does not have any presence, then its agent will have to pay the tax, the law firm clarified. 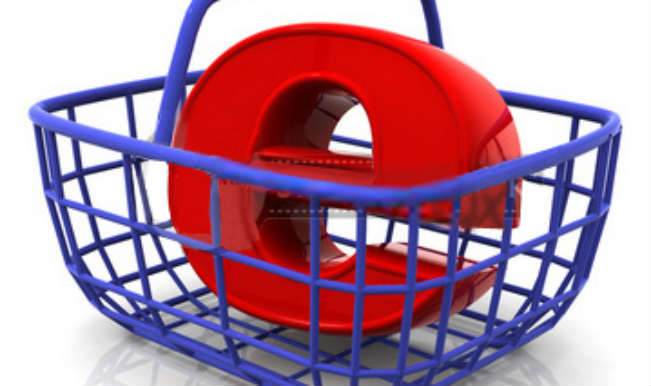 Also Read - Govt Fines Amazon for Not Displaying Mandatory Info, Including Country of Origin, About Products

New Delhi, Mar 1 : E-commerce transactions through websites and mobile apps based on ‘aggregator model’, including for cab services and online shopping, may turn expensive as those providing such services under their own brand are being brought under the service tax net. The Finance Bill has proposed changes in the Service Tax rules with respect to certain e-commerce transactions involving aggregator model, which may impact online aggregator taxi services like Uber and Ola Cabs. (Read: Union Budget: GST prove beneficial says Sitakanta Ray, Co-founder & Director, MySmartPrice.com) Also Read - Now, Reduce Wait Time For Your Uber With This New PIN-dispatch Feature When You Book a Ride From Delhi's IGI Airport

There are also many online retail websites that follow ‘aggregator’ model. Under this model, an entity does not produce or warehouses any product itself, but collects or aggregates information on goods or services on one single platform from several sources. The aggregator draws customers to its platform and allows them an easy comparison of prices and specifications of product or service offered by several sellers. As per the Finance Bill 2015, presented by Finance Minister Arun Jaitley in Parliament yesterday, “In respect of any service provided under aggregator model, the aggregator, or any of his representative office located in India, is being made liable to pay Service Tax if the service is so provided using the brand name of the aggregator in any manner. Also Read - Uber Users Will Now be Able to Book e-rickshaws From Selected Metro Stations in Delhi

“If an aggregator does not have any presence, including that by way of a representative, in such a case any agent appointed by the aggregator shall pay the tax on behalf of the aggregator.” In this regard, appropriate amendments have been made to the Service Tax Rules, 1994, it said, while adding that the change has come into effect immediately, that is with effect from today. As a result, such services will turn expensive once the aggregators decide to pass on the service tax levy to the consumers.

According to leading law firm Khaitan & Company, “In respect of certain e-commerce service transactions, the person liable to pay Service tax has now been clearly specified.” For services offered under aggregator model, the aggregator, or its representative office in India would be now made “liable to pay Service tax if the service is provided by using the brand name of the aggregator in any manner”. If an aggregator does not have any presence, then its agent will have to pay the tax, the law firm clarified.