SBI's merger with its subsidiaries would be good for the company but additional capital would be needed for it, a top official said 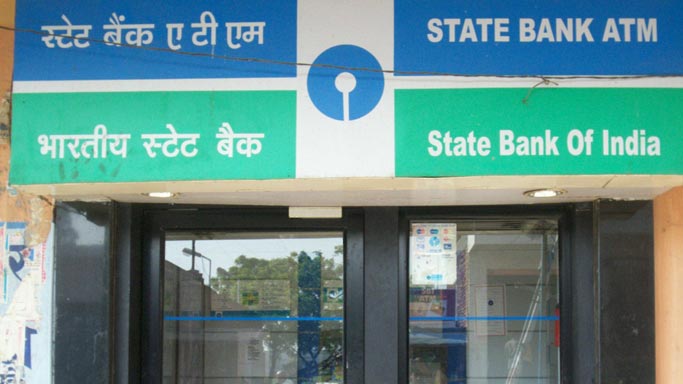 Kolkata, Aug 2: SBI’s merger with its subsidiaries would be good for the company but additional capital would be needed for it, a top official said today. “It is a question of scalability and viability. Additional capital would be needed in that case and so we have to see when the merger happens whether that much of funds is available that time,” SBI‘s Managing Director and Group Executive (national banking) B Sriram told reporters here. Also Read - IRCTC, SBI launch Contactless Credit Card | All You Need to Know

He said funds would be needed for absorption of costs related to the merger. Stating that discussions are going on the matter, Sriram said they have not yet decided how and when to go for the merger. “It would be useful because we are duplicating certain things within ourselves. For example 3-4 branches of our group companies are there in the same locality which can be merged into a single larger entity,” the MD said. Also Read - Dinesh Khara Recommended as Next SBI Chairman, No Extension For Rajnish Kumar

The Finance Ministry had recently said they have appointed SBI Capital Markets to undertake a study on mergers as well as recapitalisation of state-owned banks and the report is likely to be finalised within a month. The country’s largest lender has five associate banks — State Bank of Bikaner and Jaipur, State Bank of Travancore, State Bank of Patiala, State Bank of Mysore and State Bank of Hyderabad.

On growth, the SBI MD said they are expecting 20-25 per cent growth in the retail banking sector. He was in Kolkata to inaugurate the bank’s seventh digital banking initiative called ‘sbiINTOUCH’. “Based on feedback from customers we will plan a national roll-out of this service,” Sriram said adding the investment in the digital banking imitative would be recovered in two years.