Bank Strike: Attention State Bank of India customers! Your SBI Related Works May Get Delayed If You Don’t Do This

Bank Strike, State Bank of India Holidays in March 2021: State Bank of India (SBI) customers need to finish the bank work by March 12 i.e. Friday, else there may be a delay till the middle of the next week. This has come after bank employees’ unions had called for a strike which may result in affecting the function of SBI on March 15 and March 16 i.e on Monday and Tuesday. The protest call has been given with an aim to oppose the Central government’s decision to privatise public sector banks. Both Indian Banks Association (IBA) the United Forum of Bank Unions (UFBU) have given the strike call.Also Read - Bank Holiday Alert: Banks To Remain Shut For 3 Consecutive Days From Today | Full List Here

No work at SBI for 4 days? The two-day bank strike will effectively stop works at SBI for four days. The SBI branches along with other banks will remain closed on March 13 as it is the second Saturday which is a mandatory bank holiday. Then SBI will remain closed on March 14 as it is Sunday which is a regular weekly bank holiday. Then there will be the two-day strike on March 15 and March 16 which are Monday and Tuesday. It is advisable to SBI customers that they should finish their bank related works by March 12 which is Friday this week. If they don’t do that then their bank-related work may get delayed till the next week. Also Read - Bank Holidays 2021: Banks Remain Close For 3 Days; Details Inside 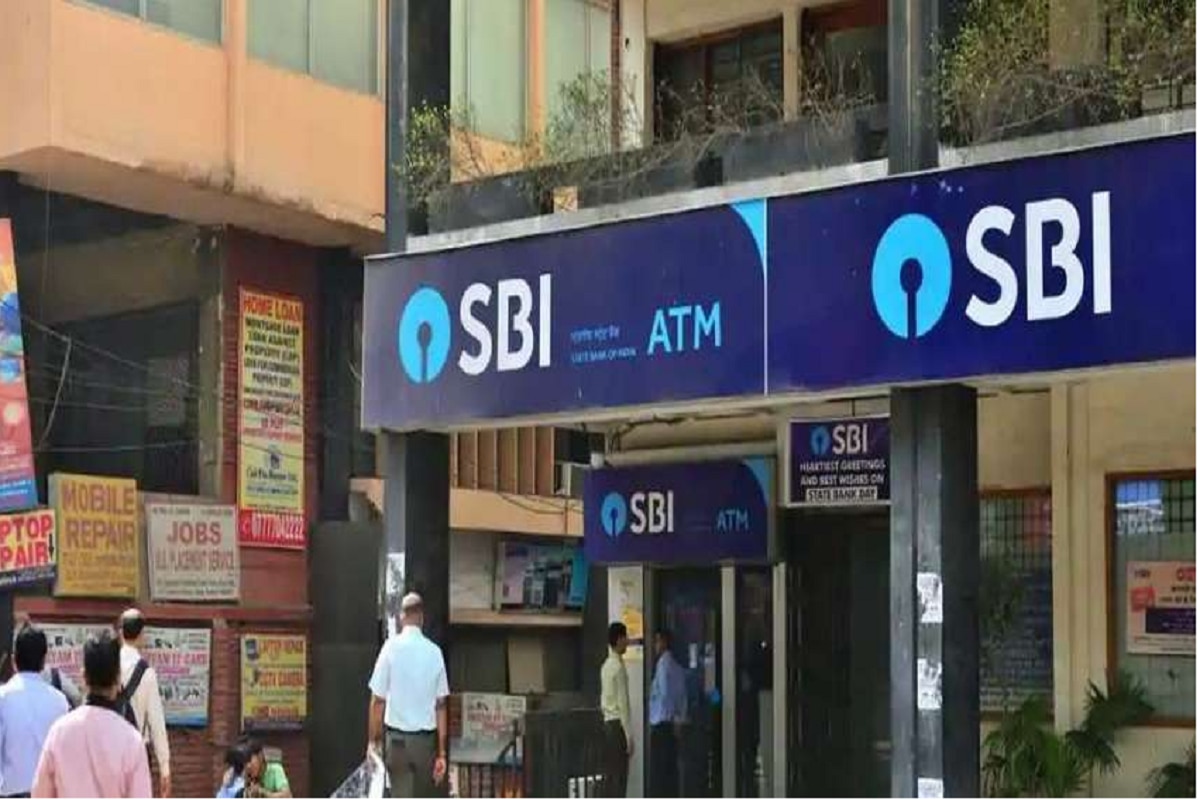 In Budget 2021, Union Finance Minister Nirmala Sitharaman made an announcement regarding the privatisation of Public Sector Banks (PSBs). The announcement was part of the Central government’s disinvestment drive to raise Rs 1.75 lakh crore. She had said that the government proposed to take up privatization of two Public Sector Banks and one General Insurance company in the year 2021-22.