The government set a deadline of February 20, 2014, for public transport vehicles running in major cities with a population of over 10 lakh to install GPS devices. 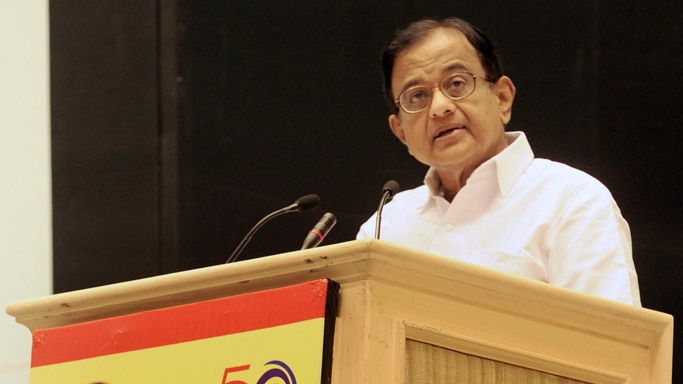 “In order to make it clear that the (Nirbhaya) fund will be a prominent fund, I intend to declare the grant of Rs 1,000 crore as non-lapsable and in order to support more proposals, I propose to contribute to the fund another Rs 1,000 crore next year,” Chidambaram said while presenting the interim budget in Parliament. Also Read - RBI Slaps Rs 1 Crore Penalty on State of India Over Non-Compliance

In last year’s Budget, Chidambaram had announced the Nirbhaya Fund with a corpus of Rs 1,000 crore as a tribute to the gangrape victim. Nirbhaya (fearless) was the pseudonym given to the victim of the horrendous gang rape in New Delhi on 16th December 2012. Also Read - Income Tax Portal Glitches: FM Sets September 15 Deadline to Resolve Issues in Meeting With Infosys CEO Salil Parekh

“To ensure the dignity and safety of women, I promised the Nirbhaya Fund and put Rs 1,000 crore to the fund,” Chidambaram said. The Cabinet has already cleared two proposals that will receive support from the fund.

The government set a deadline of February 20, 2014, for public transport vehicles running in major cities with a population of over 10 lakh to install GPS devices. PTI