Chardham is one of the unique cornerstones of Hindu pilgrimage. The four dhams- Gangotri, Yamunotri, Badrinath and Kedarnath have their varied and distinctive elevation levels along with spiritual significance and rail connectovity to this region with boost the tourism is the state.

Mumbai, May 12: In what is believed to be a boost to rail connectivity in the hilly state Uttarakhand, the Indian Railways will begin the final location survey for providing rail links to four important Hindu shrines in Uttarakhand this week. The project is planned at an estimated cost of over Rs 40,000 crore where Rail Vikas Nigam Limited (RVNL), a railway PSU, has been entrusted with the task of undertaking the final survey for rail connectivity to Chardham-Gangotri, Yamunotri, Badrinath and Kedarnath through Dehradun and Karanprayag. As per the Reconnaissance Survey, the total route length is 327 km at estimated cost of Rs. 43,292 crore. Also Read - IRFC IPO: Price Band to Subscription Details, All You Need to Know

Taking forward the vision of the Prime Minister of India Narendra Modi to link the Chardham pilgrimage centres through rail connectivity and in keeping with its budgetary commitment, the Indian Railways is taking the significant step to commence the Final Location survey for a single BG line rail connectivity for the Chardham Pilgrimage. Also Read - IRCTC Latest News: E-catering Services in Trains Soon, RailRestro to Deliver Your Favourite Food

The existing rail-heads or the nearest railway stations to the proposed Chardham connectivity are Doiwala, Rishikesh and Karanprayag (on the upcoming Rishikesh-Karanprayag new rail line under construction by RVNL) at mean MSL ranging from 400-825 m. The proposed Chardham rail line connecting to 2000 m MSL and above will be an engineering challenging feat. Also Read - IRCTC Latest News: No Extra Fare Charged From Passengers Despite COVID-19, Says Railways 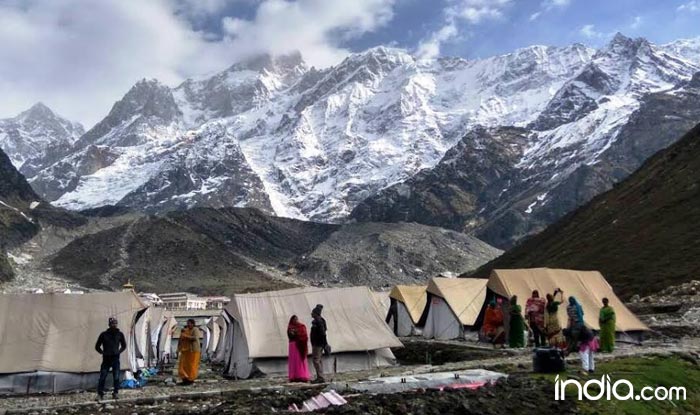 Union Minister for Railways Suresh Prabhu and Chief Minister of Uttarakhand Trivendra Singh Rawat will lay the foundation stone for final location survey for rail connectivity to Badrinath, Kedarnath, Gangotri and Yamunotri at a program on May 13, 2017, at Badrinath. The final location survey has been sanctioned at a cost Of Rs.120.92 crore in Budget 2017-18  while Railway PSU, Rail Vikas Nigam Limited (RVNL) Entrusted to Undertake the Final Location Survey.

Chardham is one of the unique cornerstones of Hindu pilgrimage which is intertwined to mystical and spiritual aspirations of every devout Hindu. A large number of pilgrims visits Chardham while foreign and domestic tourists are attracted to trekking & sightseeing in the state of Uttarakhand. The four dhams- Gangotri, Yamunotri, Badrinath and Kedarnath have their varied and distinctive elevation levels along with spiritual significance.

The ambitious project envisages bringing in a new era of safe and comfortable travel, said a senior Railway Ministry official. The Indian Railways is also pursuing its ambitious project of constructing a new rail line between Rishikesh and Karanprayag and efforts are underway to fast-track the project.

Aim of the rail connectivity project: 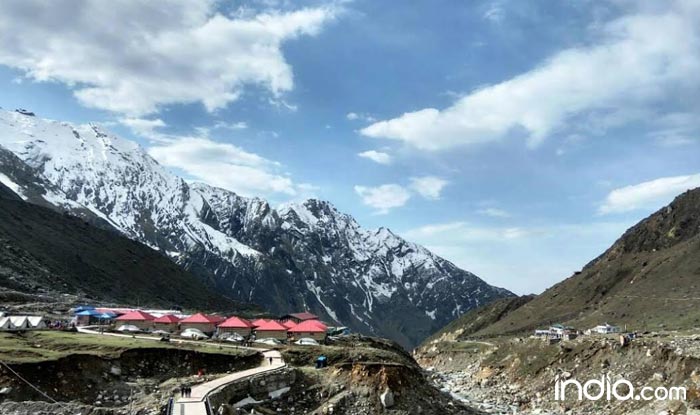 Reiterating his commitment to fast-track this rail project, Minister for Railways Suresh Prabhakar Prabhu, to lay the foundation stone for the Final Location Survey For Single Broad Gauge Line Rail Connectivity at a ceremonial program to be held in the presence of Chief Minister of Uttarakhand  Trivendra Singh Rawat, as the Chief Guest on the occasion at 12.30 p.m. on 13 May 2017 at Badrinath. Union Minister for Agriculture & Farmers Welfare Radha Mohan Singh, and Members of Lok Sabha and Rajya Sabha of the region along with the Members of Legislative Assembly, Uttarakhand are also slated to grace the function with their distinguished presence.

Rail Vikas Nigam Limited (RVNL), a Public Sector Enterprise under Ministry of Railways has been entrusted to undertake the Final Location Survey for rail connectivity to Chardham and Chardham Yatra (Gangotri, Yamunotri, Badrinath & Kedarnath via Dehradun & Karanprayag) in the State of Uttarakhand. 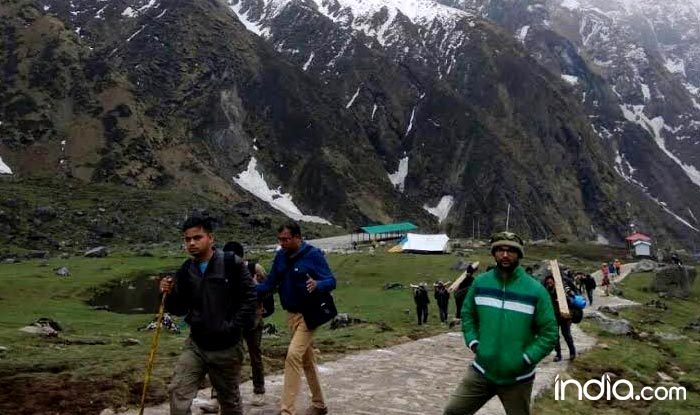 Rail Vikas Nigam Limited has undertaken a Reconnaissance Engineering Survey (REC) in the year 2014-15 of the rail connectivity project and has submitted its report in October 2015, recommending two take-off points one from existing Doiwala station and one from Karanprayag station (under construction).

The Chardham yatra had received a severe blow after the flash floods in 2013. Thousands of pilgrims in the region were killed and many were stranded in the deadly terrain. Facilities in the region were however restored over the years. Just a couple of weeks after the Chardham yatra season began in Uttarakhand, nearly 2.5 lakh devotees have already visited the four famed Himalayan shrines which are part of the circuit. The increased arrival of devotees in the initial weeks is also being attributed to the visits of Prime Minister Narendra Modi and President Pranab Mukherjee to Kedarnath and Badrinath earlier this month.