Chidambaram may announce some sops in interim budget

Chidambaram is also scheduled to present a vote-on-account to seek parliamentary approval for the government's spending till July. 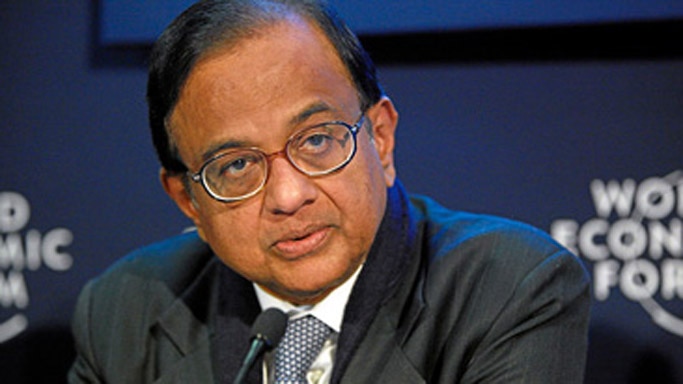 New Delhi, Feb 16: Finance Minister P. Chidambaram is likely to announce some sops in the interim budget for fiscal 2014-15 to be presented in parliament Monday. Also Read - Sensex Dives 726 Points, Slips Below 51,000-Level; Nifty Down By 197 Points

Chidambaram is also scheduled to present a vote-on-account to seek parliamentary approval for the government’s spending till July. Also Read - Sensex Rises By 458 Points to End Above 50,000 For First Time; Nifty Tops 14,750

“We cannot propose amendments to the Income Tax Act, Customs Act or the Excise Act. But any proposal short of amending a law can be made,” the finance minister had said recently.

Chidambaram is also likely to highlight the Congress party-led United Progressive Alliance government’s achievements and outline the vision for the future.

The main budget for the financial year 2014-15 will be presented by the new government that will come into power after the general elections due by May.