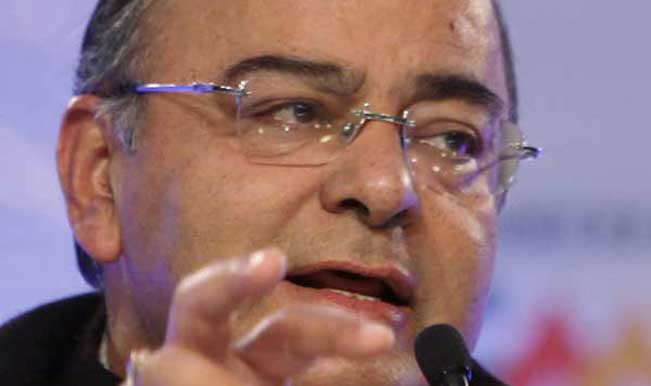 “The lower CAD was primarily on account of a contraction in the trade deficit contributed by both a rise in exports and a decline in imports,” the Reserve Bank of India said in a statement Monday. Also Read - Massive Jump! India's GDP Likely to Grow 8.1 Per Cent in Q2 FY22, Says SBI Report

The CAD stood at $7.8 billion for the first quarter of 2014-15 compared to $21.8 billion during the corresponding quarter last fiscal, data released by the apex bank said.

Contraction in trade deficit due to rise in exports helped to clock lower CAD. “Decline in imports was primarily led by a steep decline of 57.2 percent in gold imports, which amounted to $7 billion, significantly lower than $16.5 billion in Q1 of 2013-14,” the statement added.

The merchandise trade deficit (balance of payment basis) contracted by about 31.4 percent to $34.6 billion in first quarter of 2014-15 from $50.5 billion in the corresponding quarter a year ago.

Beating expectations and showing another sign of revival, the Indian economy expanded by 5.7 percent during the first quarter of the current financial year to log the highest growth yet in nine quarters or over two years, official data showed Aug 29.