You people say there are crores and crores rupees outside. But, we don't know what the actual number is. 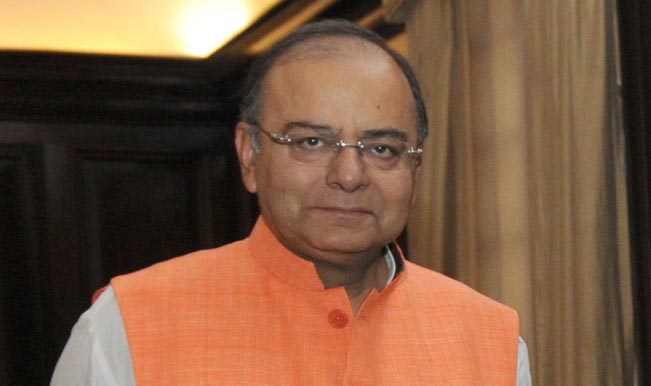 Mumbai, Feb 10 :  In the wake of a new list revealing names of nearly 1,200 Indian account holders in Swiss banks, eminent banker Deepak Parekh today said the government should distinguish between legitimate and illicit funds before taking any action. “There may be some fraudulent transactions and Finance Minister Arun Jaitley has said that the government is investigating. We are going to get some penalty and taxes from them. (Read: Delhi Assembly Election Results 2015 Live News Update: AAP victory shows vote for change says Deepak Parekh) Also Read - Late Arun Jaitley's Son Rohan Files Nomination For DDCA President's Post

“They have to be proved first, because we have a system wherein each individual can remit some amount abroad a year. Many people have done that also. So you have to distinguish what is legitimate and what’s not,” Parekh told reporters on the sidelines of a business event here. When asked whether there could be more names to come, Parekh said, “We read media reports. You people say there are crores and crores rupees outside. But, we don’t know what the actual number is. Also Read - 'Miss my Friend a Lot,' Says PM Modi on 1st Death Anniversary of Arun Jaitley; Many Political Leaders Pay Tribute

“But I am glad that it has come and people will be more reluctant to transfer money,” he said. An international body of investigative journalists has revealed a list of over one lakh account holders in Swiss branch of global banking major HSBC with funds totalling more than USD 100 billion. The list also includes 1,195 Indians with funds totalling USD 4.1 billion (Rs 25,420 crore) and the report yesterday prompted the government to widen its probe into suspected black money stashed abroad by Indians.