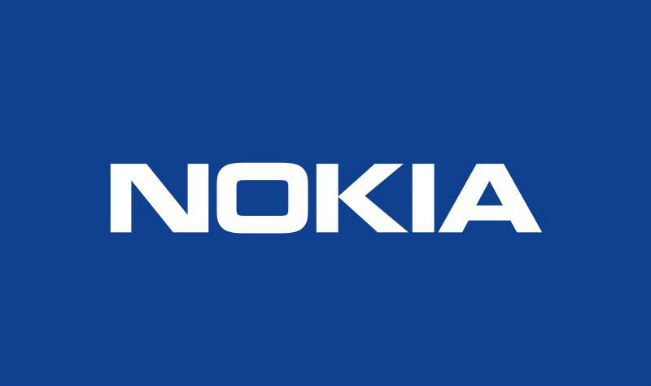 New Delhi, May 21: Indian conglomerate Essar Group today said it is no longer interested in buying Nokia’s Chennai mobile manufacturing unit. “In recent times there has been a spate of media reports on Essar acquiring Nokia’s Chennai plant. Essar confirms that it is no longer pursuing the deal and therefore categorically denies the media speculation around this subject,” Essar said in statement. A senior Tamil Nadu government official last month said Nokia has informed that it has identified a serious buyer and added that Essar chief Shashi Ruia was in Chennai to look at the plant. (Also Read: Nokia Snake Game makes comeback: The classic game to return on smartphone on May 14) Also Read - Top Headlines From Tamil Nadu: Amit Shah to Visit Chennai on Pongal; 100% Seating in Cinemas; More

Nokia’s Chennai plant is under freeze over an estimated Rs 10,000 crore tax dispute with the Income Tax department. Nokia has sought court’s permission to sell the plant and keep the amount in escrow account till the matter is resolved but the I-T department has said that the amount that the company is offering is very little. The Delhi High Court has ordered to appoint consulting firm Ernst & Young India as valuer of the plant.
On March 3 in Parliament, Prime Minister Narendra Modi has indicated that the Tamil Nadu-based Nokia plant, which shut down a few months ago, is likely to start functioning again.
An inter-ministerial panel was set up in this regard which included Department of Revenue, Department of Industrial and Policy Promotion (DIPP) and Department of Electronics and IT. CBDT was part of the discussions. However, government is yet to resolve the issue. US software giant Microsoft acquired Nokia’s mobile devices business for about USD 7.5 billion but kept the factory out of this deal due to tax dispute with Indian authorities.
The factory continued making handset under contract from Microsoft for a year after which the US firm terminated the manufacturing agreement following which Nokia suspended operation at the plant from November 1, 2014. The mobile phone export from India crashed by 70 per cent to Rs 2,450 crore in 2014, from Rs 11,850 crore in 2013 due to production getting affected at Nokia’s Chennai plant as per a report of Indian Cellular Association. Also Read - Tamil Nadu: 20 Employees of Hotel Leela Palace in Chennai Test Positive For COVID-19