Foreign direct investments coming to India declined by about 16 per cent to USD 2.45 billion in September 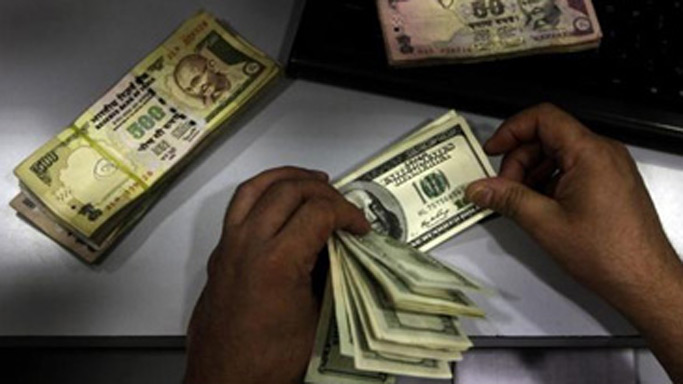 Foreign investments showed a growth of 15 per cent to USD 14.47 billion during April-September period of this fiscal, as compared to USD 12.59 in the same period last year, according to the latest data of the Department of Industrial Policy and Promotion. Healthy inflows in May (USD 3.60 billion) and July (USD 3.50 billion) have helped in registering a positive growth during the first half of the current fiscal. Also Read - India-US 2+2 Dialogue: Landmark Defence Pact BECA Signed, Pompeo Calls China a 'Threat' to Regional Security | Key Points

Decline in foreign investments could put pressure on the country?s balance of payments and may also impact the value of the rupee.
The Indian rupee on Friday ended at 61.31 against the US dollar. India requires around USD 1 trillion in the next five years to overhaul its infrastructure sector, including ports, airports and highways to boost growth.
The government is taking several steps to boost FDI. It has raised the foreign investment limit to 49 per cent in defence manufacturing and relaxed the policy in construction sector. The government has also proposed to increase the FDI cap in insurance to 49 per cent