"Besides, it will also help to consolidate the highly fragmented smartphone market in India. No doubt competition will intensify due to this launch," he added. 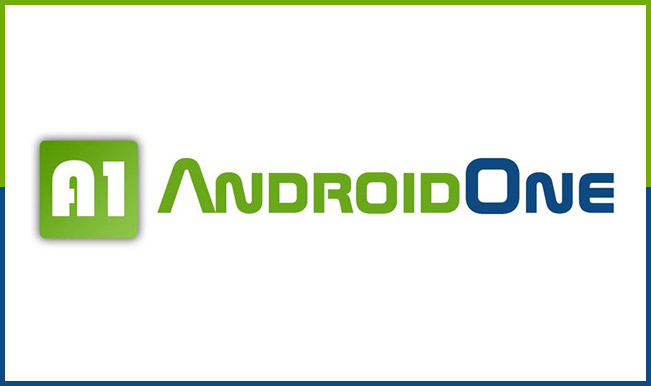 India is the first country where the US-based firm’s Android One devices are being launched. Roll out across other markets like Indonesia, Philippines, Pakistan, Bangladesh, Nepal and Sri Lanka will follow in the coming months. Google is also expanding Android One programme with Acer, Alcatal OneTouch, Xolo, HTC, Lava, Intex, Asus and Lenovo. It has also roped in Qualcomm for the chipsets. Micromax will sell its handset Canvas A1 on Amazon, while Spice Dream UNO will be available on Flipkart and Karbonn Sparkle V on Snapdeal. Also Read - Ladakh Standoff: 13 Hours of Marathon Talks Between India, China Fail to Bring Any Breakthrough, Claim Reports

These phones are available for purchase through online channels in India from today and at retail stores across India from early October. Besides, to help drive data usage Google has partnered with Airtel for free data. “India is one of the fastest growing Android markets globally. In 2013-14, it saw more than 3 times growth. Internet can have a transforming effect. The intent is to take Internet to the next billion people,” Google SVP (Android, Chrome and Apps), Sundar Pichai told reporters here.

Declining to comment on future pricing of the handsets with new partners, Pichai said the idea is to give multiple choice to consumers. In June, Google announced its ‘Android One’ initiative to bring in under-USD 100 handsets aimed at bringing the next one billion population to the Android operating system ecosystem. The dual-SIM devices will sport a 4.5-inch screen with a quad core MediaTek processor, 1 GB RAM and 4 GB internal storage, which can be expanded to 32 GB. It will feature a 5 megapixel rear camera and a 2 MP front camera with replaceable battery and built-in radio.

Analysts feel Android One will lead a fiercer competition in the mid-range smartphone market with firms offering better experience at price points in the range of Rs 6,000-10,000. Gartner Principal Research Analyst Vishal Tripathi said Android One devices will be under Google’s control thereby ensuring a standard hardware and software specs, which in turn will lead to a better experience for the consumers. “Besides, it will also help to consolidate the highly fragmented smartphone market in India. No doubt competition will intensify due to this launch,” he added.

Greyhound Research CEO Sanchit Vir Gogia feels Android One is going to be a game changer in India. Google’s goal is to reach the 5 billion people in emerging markets, including a billion in India. This gives them an edge as compared Microsoft, Apple and Blackberry, he added.
“Android One gives Google tighter control over the Google OS which means standardised UX. Support for seven regional languages is going to be a solid plus over competitors ? this will not only help consumers use vernacular, it is also likely to help promote apps in regional language,” Gogia said.