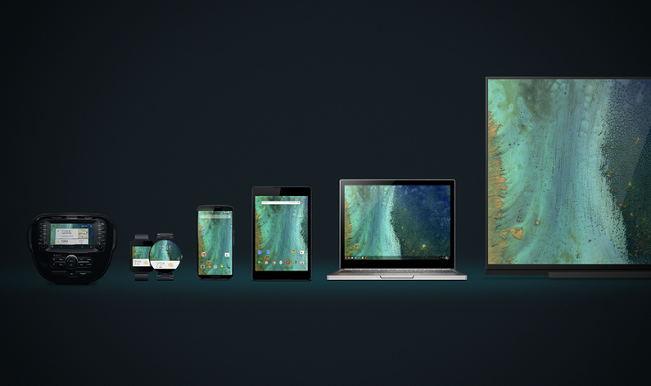 Washington, May 29: Multinational technology giant Google has announced its intention to expand its Android mobile operating system (OS) beyond cellphones. The company announced on Thursday its big product lines for the coming months at its annual conference of developers in San Francisco, where it presented its new version of the Android OS, which is already used in more than 1.3 billion devices worldwide, EFE news agency reported. The latest version will be called “Android M” and will be available by the end of the year. (Also Read: Google introduces photo service) Also Read - Google Threatens to Shut Search Engine in Australia, PM Morrison Hits Back

Google’s vice president for products, Sundar Pichai, launched the two-day conference at which the company announced a new platform to connect more devices to the web, plans to improve smartwatches operated by Android and a renewed effort to develop virtual reality and its photo-sharing service. Pichai said the firm was announcing “Brillo”, an operating system for the “internet of things,” as the growing trend to connect daily objects like dishwashers, locks and air conditioners to the internet. Also Read - Trump Pardons Former Google Engineer Anthony Levandowski, Sentenced For Stealing Trade Secrets

He added that a system called “Weave” will make it possible for devices to communicate among themselves and for a lock connected to the internet to be able to send “open” or “closed” messages to the owner’s device or computer. Both systems, Brillo and Weave, will be available in late 2015. Google also said that it had improved the system operating its smartwatches based on Android so that it recognises new gestures and facilitates access to desired applications.