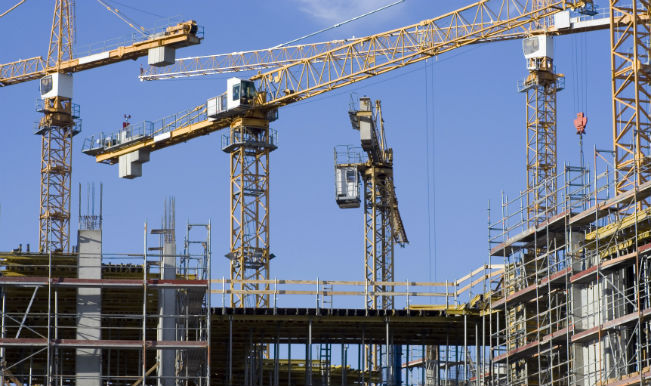 Hyderabad witnessed a 12 per cent decrease in HSI (HSI 104) as per the latest Housing Sentiment Index (HSI) Jul-Sep 2014, a combined report by Magicbricks and IIM-Bangalore. A decrease in HSI indicates that buyer sentiment about investing in properties is low. In the previous quarter HSI had increased by 22 per cent after having dropped by 4 per cent in the Jan-Mar 2014 quarter. According to real estate agents and consultants, transactions are low in the market with very few genuine buyers, as the new government is still to instil confidence. Also Read - 1 Lakh Participants From 115 Countries: 'Grace Cancer Run' by Hyderabad-Based Foundation Sets 2 Guinness Records

PropIndex (Jul-Sep 2014), the quarterly India Apartment Index Report indicates that the Hyderabad City Index has seen a drop of 2 per cent in the current quarter, with 47 per cent of the tracked localities witnessing a dip of upto 6 per cent in capital values. Magicbricks data shows that supply has increased by over 10 per cent from the Apr-Jun 2014 quarter. Also Read - Micro Art: Hyderabad Law Student Captures The Bhagavad Gita on 4000 Grains of Rice

Localities such as Gachibowli, Miyapur and Nizampet, which have the maximum supply, have seen the maximum drop in capital values in the current quarter, adds the report. However, rental values have seen an uptrend with 60 per cent of the tracked localities registering a rise.

Maneesh Gupta, director, advisory and valuation services, Colliers International says, “Real estate market in the city has been volatile for a year now. Though the new government was expected to up the market, it has not happened even with Chief Minister, K Chandrashekar Rao, announcing several packages like single window clearance for the industries.” Reason behind this is the uncertainty of the bureaucratic machinery which is still not sure about the roles and postings which in turn has led to delay in project approvals, he says.

Om Ahuja, chief executive officer, residential services, JLL India, says, “Capital values in Hyderabad have not yet breached the 2008-2009 levels, which means the price appreciation has been moderate. It is the only city which has displayed a less-than-robust trend in terms of new residential launches over the past few years.”

Gupta explains further, “Real estate is a follower of economics. Employment generation can be divided into three parts – government, IT and industry. While industries and corporates are looking towards Andhra Pradesh because of the tax incentives available, government employees are not sure about their postings and role. Hence, both have stepped back from investing. IT is the only saving grace for the city, as of now.”

Ahuja feels there is a bright side, “Corporates are waiting for the upcoming Telangana government’s budget which is expected to provide more clarity on new initiatives and the status of many infrastructure related developments”.

The functioning of the first phase of the metro in March 2015, Telangana budget expected in November 2014 and single window clearance are few of the upcoming reasons that are expected to positively impact the real estate market of the city.

At present, the property prices are lowest making the entry points relatively low for investors. This makes Hyderabad a prospective long term property investment destination. Genuine end-users have maximum options to choose from, along with great deals.

(This is a promotional feature by magicbricks. India Web Portal is not responsible for the content or the claims made there in)