Continuing its falling streak for the fourth straight day, the rupee lost another 8 paise to 61.81 against the US dollar 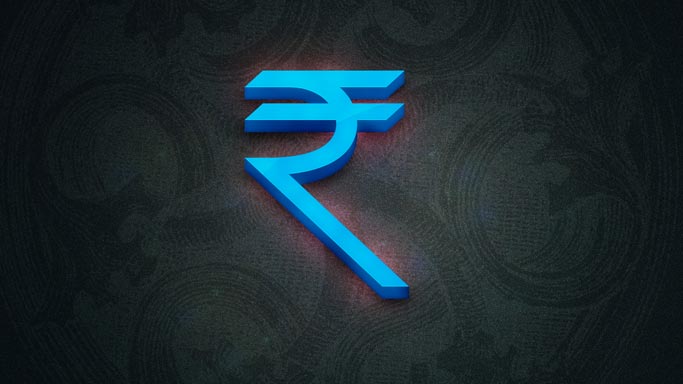 Mumbai, Nov 18: Continuing its falling streak for the fourth straight day, the rupee lost another 8 paise to 61.81 against the US dollar in early trade today at the Interbank Foreign Exchange due to increased demand for the US currency from importers. Also Read - Secret Has Gone With You! Sushant Singh Rajput's MS Dhoni Co-Star Bhumika Chawala Shares Heartfelt Post

Forex dealers attributed the rupee’s fall to increased demand for the dollar from importers but the euro’s strength against the US currency and a higher opening in the domestic equity market capped the fall to some extent. Also Read - After Sitharaman's Liquidity Measures, Indian Equity Market Opens on Negative Note; Sensex Falls by 600 Pts

The rupee had depreciated by one paisa to close at 61.73 against the US currency in the previous session on alternate bouts of demand and supply amid rise in dollar value overseas. Meanwhile, the benchmark BSE Sensex rose by 82.78 points, or 0.29 per cent, to trade at a new lifetime high of 28,260.66 in early trade today, surpassing its previous record of 28,205.71 (intra-day) touched yesterday.