Rupee strengthened by five paise to 61.81 against the dollar in early trade today 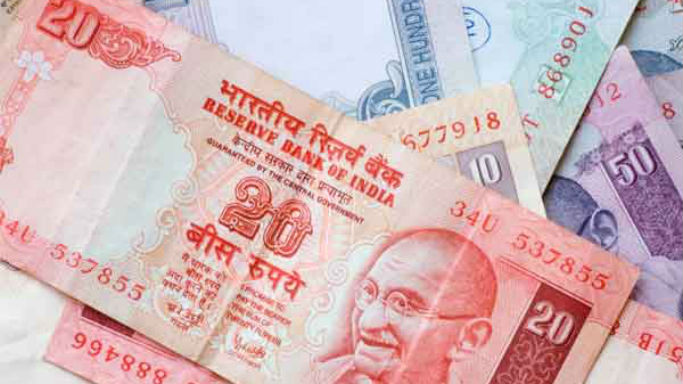 Mumbai, Nov 26: The rupee strengthened by five paise to 61.81 against the dollar in early trade today at the Interbank Foreign Exchange on increased selling of the US currency by exporters and banks. Also Read - Secret Has Gone With You! Sushant Singh Rajput's MS Dhoni Co-Star Bhumika Chawala Shares Heartfelt Post

Forex dealers said besides increased selling of the American currency, the dollar’s weakness against other currencies overseas also supported the rupee but a lower opening in the domestic equity market, limited the rise. Also Read - After Sitharaman's Liquidity Measures, Indian Equity Market Opens on Negative Note; Sensex Falls by 600 Pts

The domestic currency had gained eight paise to close at 61.86 against the dollar in yesterday’s trade on account of suspected RBI intervention through state-owned banks. Meanwhile, the benchmark BSE Sensex fell by 55.22 points, or 0.19 per cent, to 28,282.83 in early trade today.