The rupee had lost three paise against the dollar yesterday to end at 2-week low of 64.01 on dollar 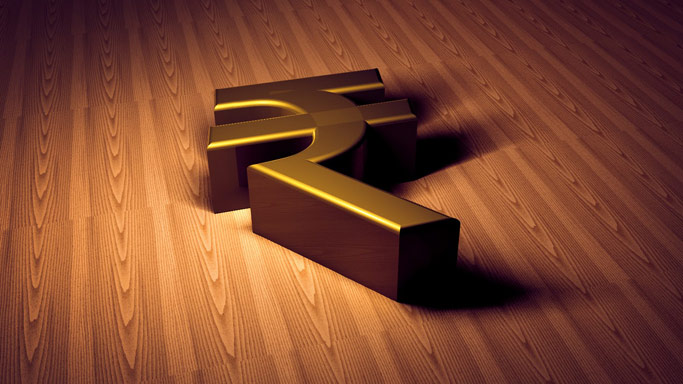 Mumbai, May 28: Breaking its 3-day falling spree, the rupee recovered 8 paise to 63.93 against the US dollar in early trade today at the Interbank Foreign Exchange on fresh selling of the American currency by exporters. Besides, forex dealers said, a higher opening in the domestic equity market propped up the rupee. Also Read - India Most Corrupt Nation? At 39%, India Emerges as Country With Highest Bribery Rate in Asia

They said, however, month-end demand for the greenback from importers and the dollar’s strength against other currencies overseas restricted the gains. Also Read - Rupee Rises For Third Day, Up 27 Paise to 74.19 Per USD

The rupee had lost three paise against the dollar yesterday to end at 2-week low of 64.01 on dollar demand from importers coupled with a stronger greenback overseas. The benchmark BSE Sensex rose 95.06 points, or 0.34 per cent, to 27,659.72 in early trade today.