Indian insurance industry officials expressed their happiness at the government's decision to come out with an ordinance hiking the cap on foreign direct investment (FDI) limit to 49 percent from the current 26 percent. 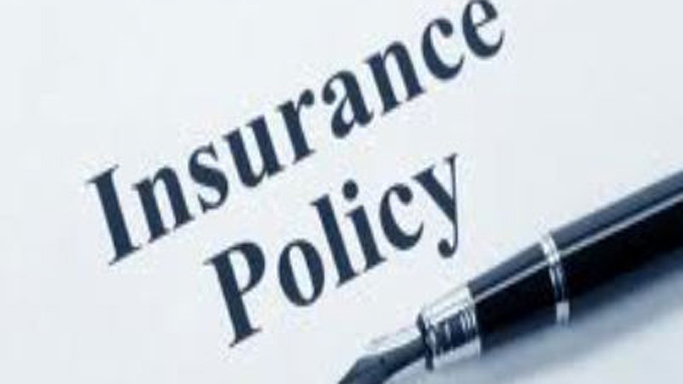 Chennai, Dec 24: Indian insurance industry officials expressed their happiness at the government’s decision to come out with an ordinance hiking the cap on foreign direct investment (FDI) limit to 49 percent from the current 26 percent. “Looking back at the various attempts made to increase the FDI limit in the past, this is a great development for the industry,” V.Manickam, secretary general, Life Insurance Council of India told IANS. Also Read - Single Window Clearance System For Industry Soon: Goyal

“Having come up to this level, we hope the government will take this to its logical conclusion-ratification of the ordinance by the Parliament within the stipulated time frame,” he added. The union cabinet Wednesday decided in favour of ordinances for holding auctions for coal blocks and to hike the FDI cap in the insurance sector as the relevant laws could not be passed in the Rajya Sabha. Also Read - FDI Inflows Rise 18% to $73 bn in FY20, Says Union Minister Piyush Goyal

“The approval on the much awaited Insurance Bill which increases the cap of foreign investors from 26 percent to 49 percent is likely to bring another wave of growth in the insurance industry,” Anoop Pabby, Managing Director and CEO, DHFL Pramerica Life Insurance said in a statement. Insurance industry experts are also surprised at the government’s decision and told IANS that FDI hike is not such an emergency issue warranting an ordinance.

Industry officials not wanting to be quoted told IANS: “Perhaps the BJP government wants to show its strength following its success in the Jammu and Kashmir and Jharkhand assembly elections.” The ordinance has to be ratified by the parliament within six months, failing which it would lapse. “Perhaps the government plans to have a joint session of the parliament later for the passage of the bill as BJP does not have the sufficient numbers in the Rajya Sabha. The party may add some more members in the Rajya Sabha before the budget session of the parliament,” a senior industry official told IANS.

To the question whether foreign partners would take the opportunity provided by the ordinance-after it gets the assent of the President – to increase their stakes to 49 percent, officials said it may happen immediately. “Foreign partners would like to wait and move in only when the policy frame work seems to be permanent,” insurance industry officials said. “In the context of DPLI, our partnership agreement between DHFL and Prudential stipulates explicitly the situation where the FDI cap is lifted. Prudential has a long standing desire to bring up its share to the percentage allowed under the regulation and the agreement provides for this,” Pabby said.

“We will follow our agreement between partners, subject to regulatory changes,” the statement added. Incidentally a select committee of Rajya Sabha headed by BJP member Chandan Mitra gave its nod for hiking FDI limits. According to Manickam if the FDI limits are increased more foreign players would come to India as the uninsured population is around 30 crore. He said, the upward revision in the FDI limits is expected to result in additional capital infusion of around Rs.50,000 crore by 2020.

“The total capital of the life insurance industry is now at around Rs.30,000 crore of which 26 percent is the foreign component. On the face value a minimum of Rs.7,500 crore additional funds is expected to come,” Ashvin Parekh, managing partner, Ashvin Parekh Advisory Services told IANS in a recent interaction. However dilutions of equity stakes donot happen at par values, he remarked.

“As per market value an additional infusion of around Rs.55,000 crore is expected to happen which will be around six/seven times of the original investment,” Parekh added. According to him, life insurers that are 10 years and more would get a valuation of seven/eight times of their original investment whereas for companies that are around seven years old it will be six times and for those which are much younger the multiple will be two/four times.

He said there will be some mergers and acquisitions happening at the lower end of the industry. The ordinance when issued will also automatically increase the FDI limits to 49 percent in the pension sector from the current 26 percent.