The airline said it will operate its flight on August 26 from Delhi to Doha.

Notably, under 5th phase of ‘Vande Bharat Mission’, which began from August 1 and will continue till August 31 , India has established bilateral air bubbles with many Gulf countries including Qatar. Also Read - International Flights: Flying From India to Singapore? You Need to Submit This Document Before Departure

Issuing a statement, the airline said that bookings are open for flights from August 20 to 31 under Phase 5 of Vande Bharat Mission. 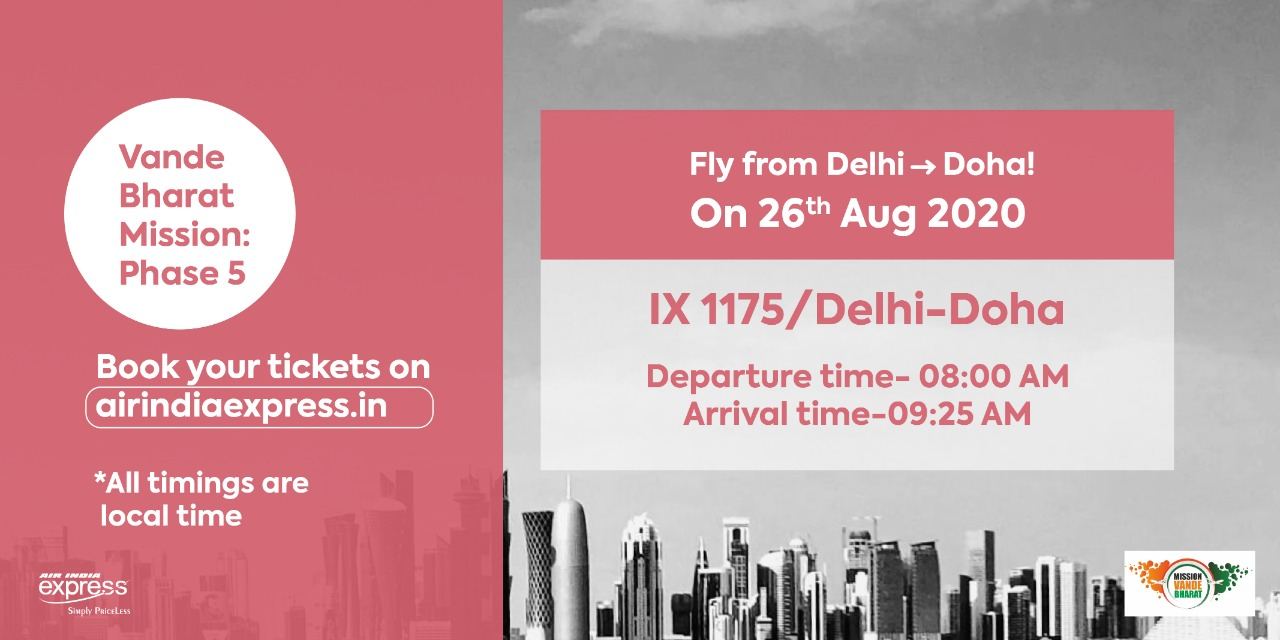 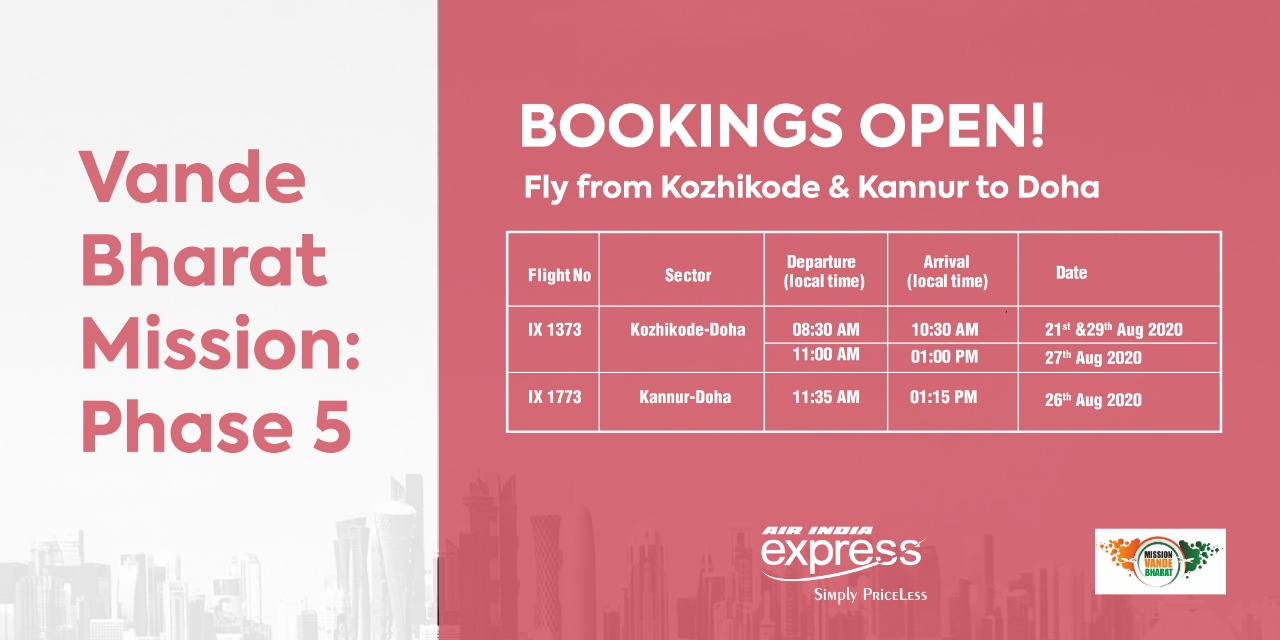 Moreover, it will operate flights from Mumbai to Doha on August 23, 25 and 30. 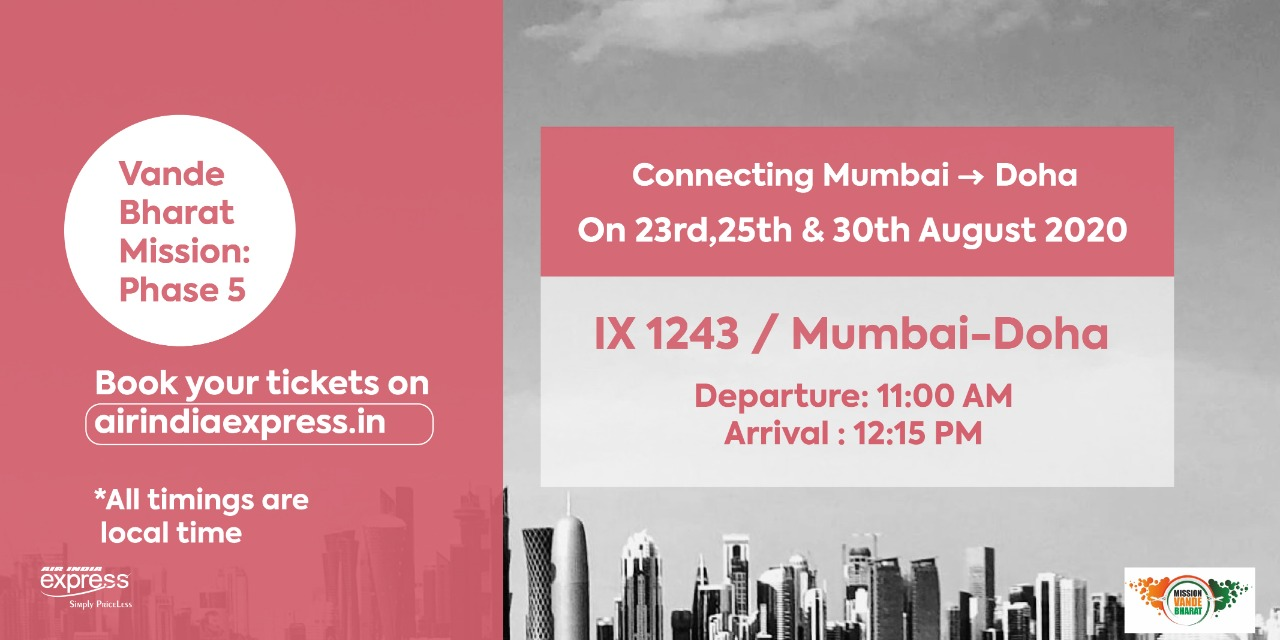 Notably, the phase 5 of the VBM is ending on August 31 and the phase 6 starts from September 1 to October 24.