International Flights Latest News: Air India will operate flights on the sector on Sundays, Tuesdays and Fridays, while Nepal Airlines, which operates services every Wednesday, is yet to get the slot approval from India's civil aviation regulator.

International Flights Latest News: As part of the Central government’s Vande Bharat Mission, India’s national carrier Air India on Friday announced weekly flight schedule to Kathmandu in Nepal and said it will operate flights to the Himalayan nation on Tuesday, Friday, and Sunday. Fly non-stop between Delhi and Kathmandu every Tuesday, Friday, and Sunday, the airline said in a tweet.Also Read - Air India Slashes Its Senior Citizen And Student Concessions From 50 Per Cent to 25 Per Cent

As per earlier reports, the national flag carriers of Nepal and India have increased the number of weekly flights from two to six on the Kathmandu-Delhi route under the air bubble arrangement between the two countries. Also Read - Tata, Singapore Airlines Plan to Merge Vistara, Air India Within One-Year Time: Report

At present, the airlines of both countries are operating flights under air bubble arrangement between Nepal and India that allows one weekly flight in either direction amidst the travel restrictions due to the COVID-19 pandemic. Also Read - Khosta-2, New COVID-Like Virus Found In Russian Bats, Can Infect Humans - All You Need To Know 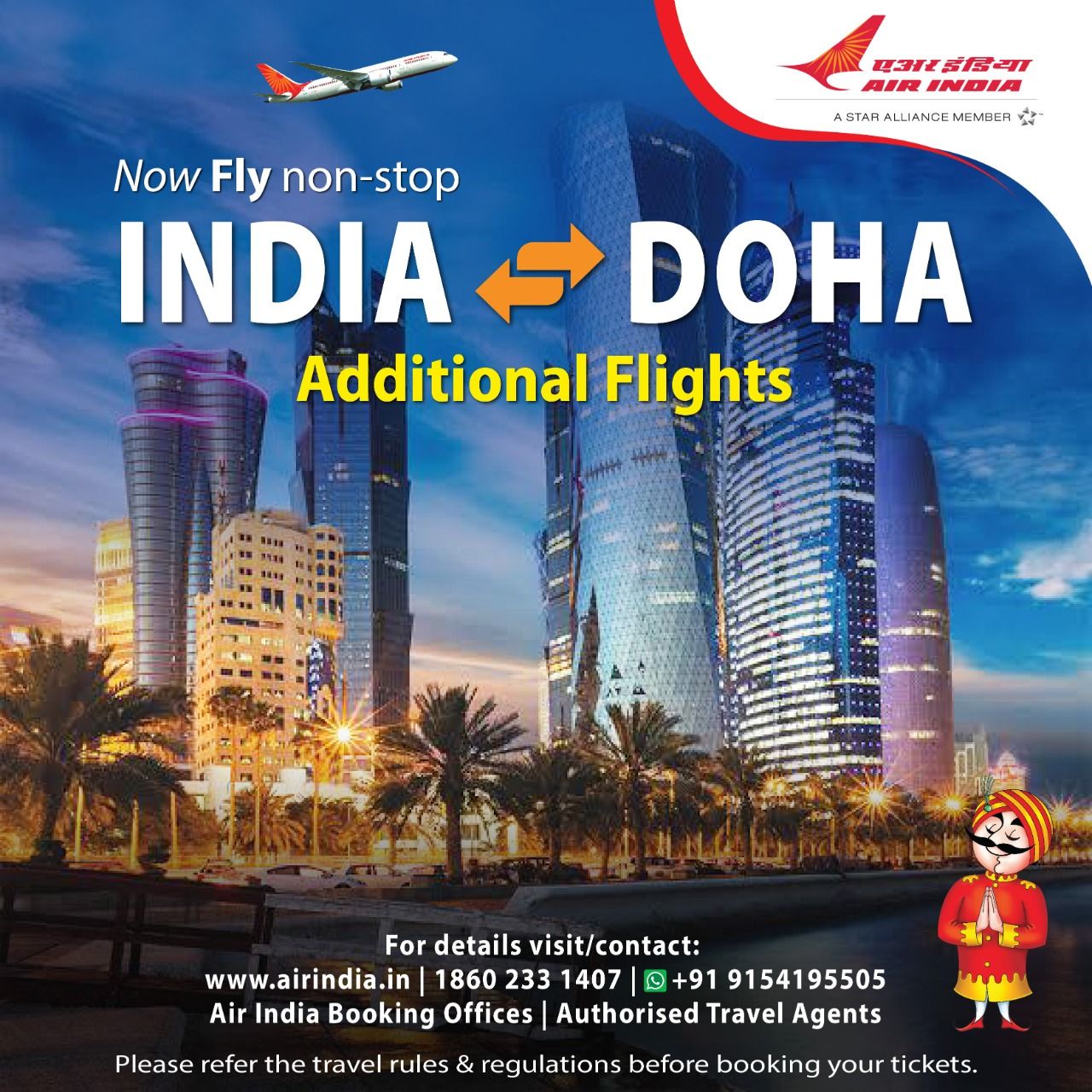 However, there has been an increase in demand for tickets with an exponential rise in the number of outbound passengers from Kathmandu, mostly travelling for medical treatment, and passengers have been scrambling to get tickets on the route.

Raj Kumar Chettri, the spokesperson for the Civil Aviation Authority of Nepal, told the Kathmandu Post that Nepal Airlines and Air India have been permitted to operate three flights a week each and will be effective from Monday.

Full weekly schedule: As per the approved schedule, now Air India will operate flights on the sector on Sundays, Tuesdays and Fridays, while Nepal Airlines, which operates services every Wednesday, is yet to get the slot approval from India’s civil aviation regulator.

Flight suspension extended: On the other hand, the DGCA on Friday extended the suspension of scheduled international flights till August 31. “However, international scheduled flights may be allowed on selected routes by the competent authority on a case-to-case basis,” the Directorate General of Civil Aviation added.

Scheduled international passenger services have been suspended in India since March 23, 2020, due to the coronavirus pandemic. But special international flights have been operating under the Vande Bharat Mission since May 2020 and under bilateral “air bubble” arrangements with selected countries since July 2020.

Air bubble agreement: So far, India has formed air bubble pacts with around 24 countries including the US, the UK, the UAE, Kenya, Bhutan and France. Under an air bubble pact between two countries, special international flights can be operated by their airlines between their territories.