"It was also discussed that the possibility of offering concessional rates over long distances to make freight movement through rail more viable can be explored," the official said.

Indian Railways Latest News: Offering discounts, cashback for late delivery, concessions on long-distance goods movement are some of the ideas the railways is mulling to spruce up its freight earnings after a massive loss of over Rs 8,000 crore during the lockdown. Also Read - Another Record! Indian Railways Runs Its Longest Ever 2.8 km Long 'SheshNaag', Twitter is Impressed

The Indian Railways started its passenger services from May 12. At present, there are 114 pairs of trains pressed into the passenger service. The Railways has come up with a full list of those trains and their seat availability now. Also Read - IRCTC Latest News: Private Train Services Likely by April 2023, All Coaches to be Procured Under ‘Make in India’ Policy 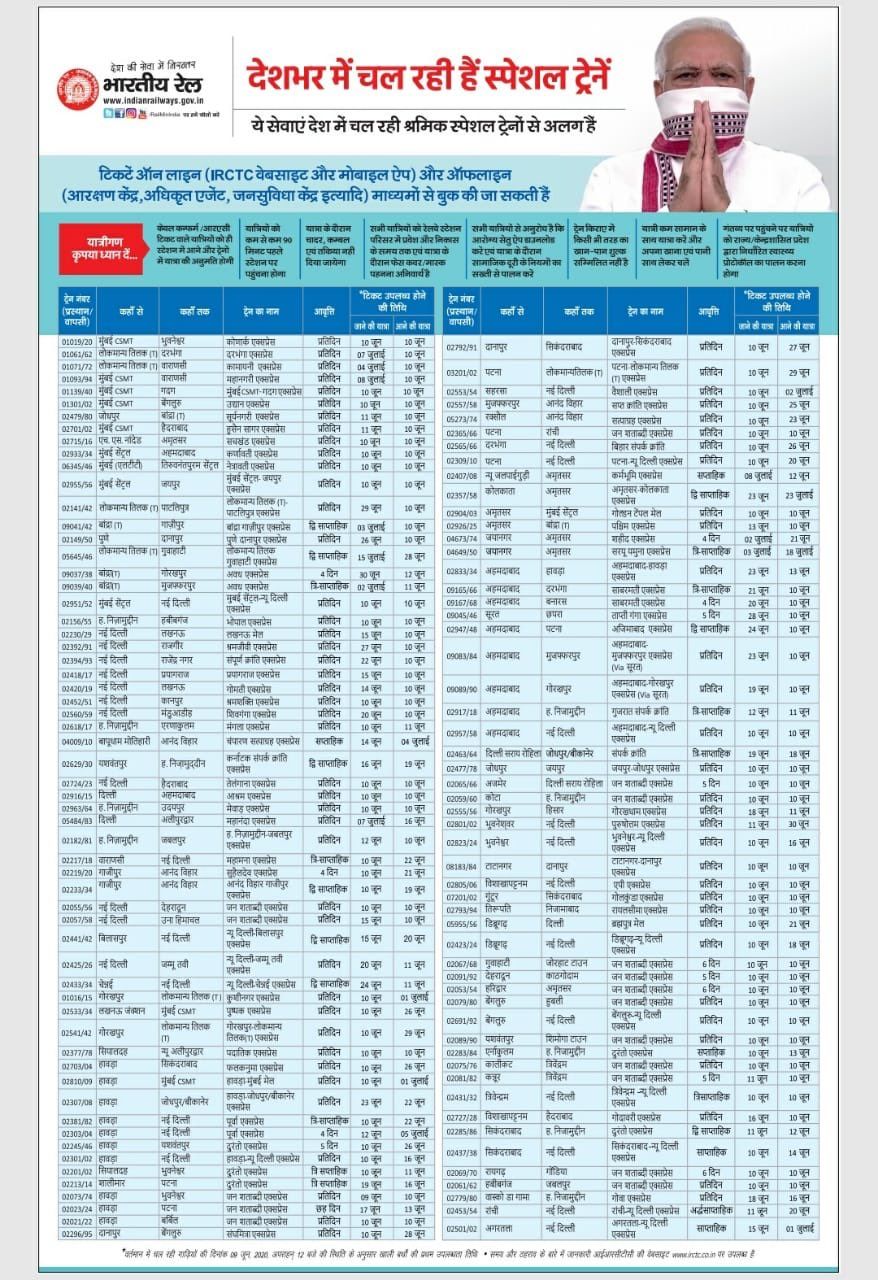 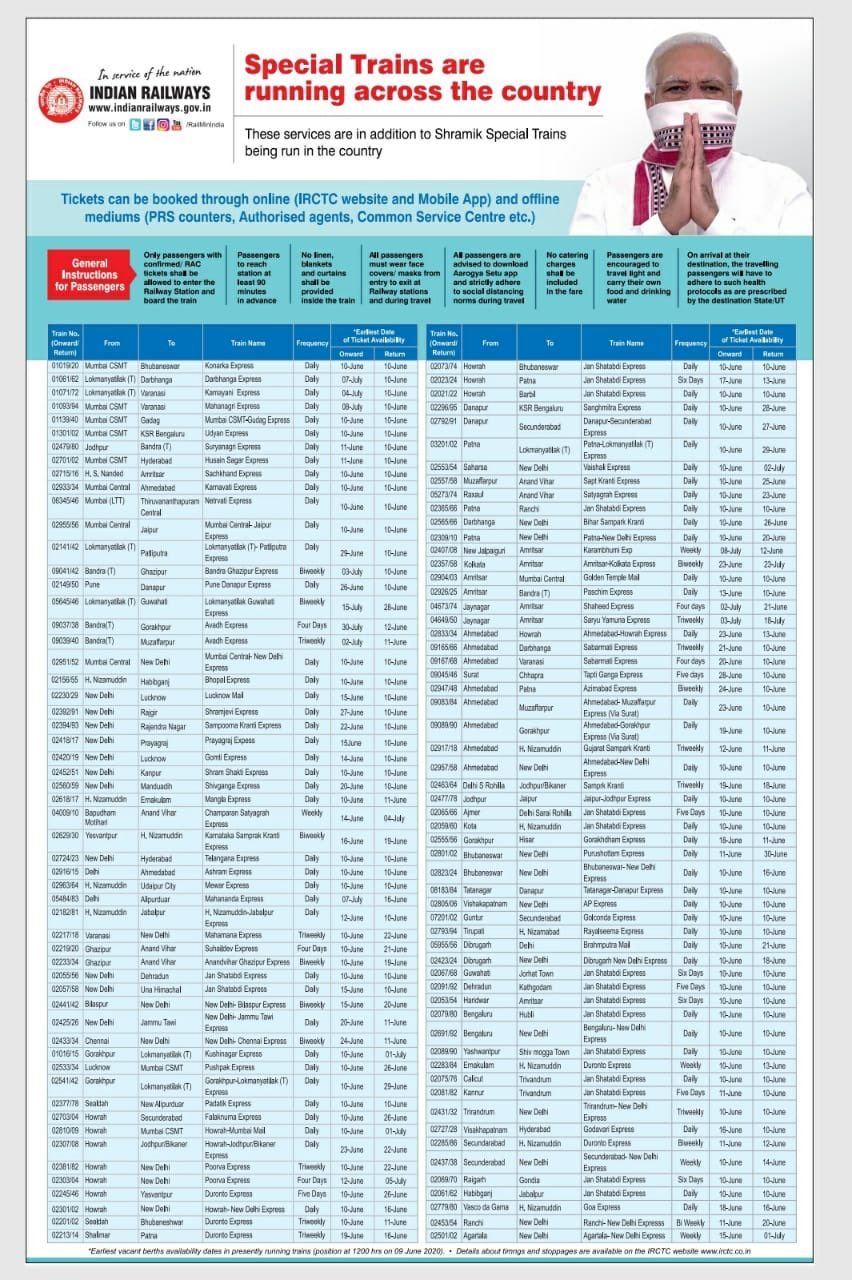 According to the latest data, railways’ freight earnings dropped by Rs 8,283 crore during April and May, as compared to the same period last year, indicating a slow year ahead for the national transporter amidst the gloom of the coronavirus crisis.

Railway Minister Piyush Goyal held a high-level meeting with officials recently, deliberating on a slew of measures that could make the movement of goods through the rail network more viable, sources said.

The minister, they said, encouraged the railway zones to reach out to local businesses and vendors for opportunities of freight movement and also instructed them to run as many scheduled parcel trains as possible.

“It was also discussed if we could build trust with our clients by offering discounts or cashback for late delivery, in line with the Tejas Express trains,” an official said.

The Tejas Express trains run by the IRCTC offer compensation if a train arrives late during a service.

It was also discussed that the zones should coordinate with the coal ministry and Coal India Limited and prepare an action plan for moving coal directly from mines in Odisha to power plants across south India.

“It was also discussed that the possibility of offering concessional rates over long distances to make freight movement through rail more viable can be explored,” the official said.

From May 1 to May 31, the railways transported 82.27 million tonnes of essential commodities — an increase of more than 25 per cent compared to April.

From April 1 to June 9, it transported 175.46 million tonnes of essential commodities across the country.

During the lockdown period in April-May, while the national transporter almost doubled its foodgrain-loading to 11.09 MT from the 5.7 MT in the corresponding period last year, registering a Rs-607 crore increase over last year’s earnings, it suffered a major setback from all other products that it carried.