ISRO earnings and spending: Here’s how ISRO earns from its commercial services

Antrix had dealings with EADS Astrium, Intelsat, Avanti Group, WorldSpace, Inmarsat, and other space institutions in Europe, Middle East and South East Asia. At present, there are about 1,100 operational satellites orbiting earth while there are about 5-6 PSLV launches every year.

Mumbai, June 11: The Indian Space Research Organisation (ISRO) generates its major share of revenue by the sale of satellite data, leasing the INSAT/ GSAT transponders along with various other services. These services include (i) Marketing and direct reception of data from Indian Remote Sensing Satellites to national and international clientele, and (ii) Leasing of satellite transponders onboard INSAT/ GSAT satellites. Meanwhile, Antrix had dealings with EADS Astrium, Intelsat, Avanti Group, WorldSpace, Inmarsat, and other space institutions in Europe, Middle East and South East Asia. At present, there are about 1,100 operational satellites orbiting earth while there are about 5-6 PSLV launches every year. Also Read - ISRO Successfully Launches PSLV-C51 Carrying 19 Satellites, PM Modi's Photo & Bhagavad Gita | Watch Video

Antrix Corporation Limited, which is the commercial arm of ISRO promotes ISRO’s products, services and technologies. Antrix is a Public Sector Undertaking (PSU), wholly owned by the Government of India. It was incorporated as a private limited company owned by the Indian government on 28 September 1992 and is administered by the Department of Space (DoS). However, it earns just over 10% of the money allocated to it by the govt. Also Read - ISRO’s PSLV-C51 Rocket Set to Blast Off on Sunday Carrying Bhagavad Gita, PM Modi’s Photo | Countdown Begins 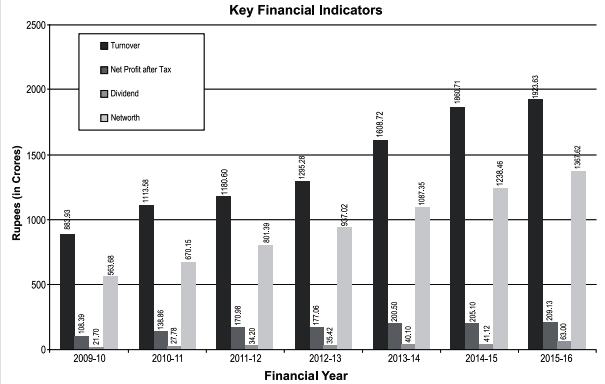 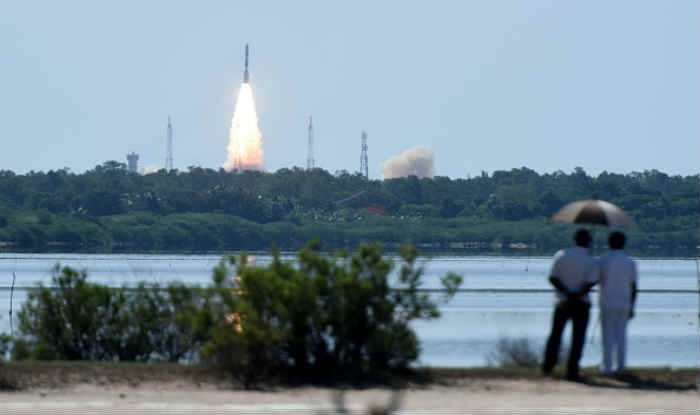 ISRO used its most powerful rocket for this launch- the XL Variant which was earlier used to launch the famous Chandrayaan and Mars Orbiter Mission (MOM).  As per observations by the Satellite Industry Association, the satellite manufacturing and services sector from 2014-15 grew by $16.6 billion to reach $127.4 billion in 2015. From 2011 to August 2016 Antrix made a profit of Rs 896 crore. The space agency plans to up the annual launch count up to around 18 and that will substantially up its revenue 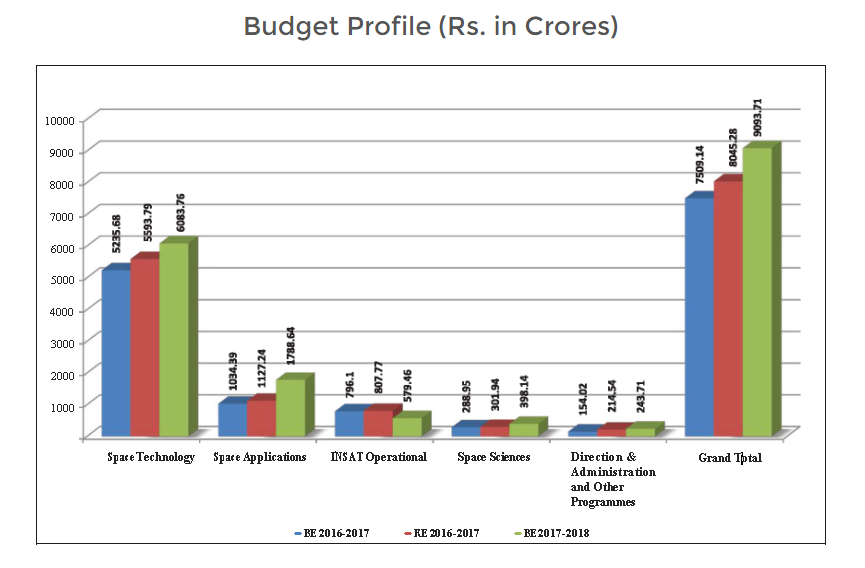 Budget at a Glance

Here’s ISRO’s budget at a glance:

Several companies like SpaceX’s Falcon 9, Russia’s Proton ULA, and Arianespace are big names in the space but ISRO’s Antrix provides competitive rates for commercial launches. ISRO, that has now become a specialist in launching satellites, cost a third of SpaceX launches. The low rates are probably because of ISRO’s location while its Indian engineers earn a fraction of the salaries that engineers would command in foreign countries. The Antrix which is derived version of Antriksh (universe in Hindi) is now a major force on the world stage. 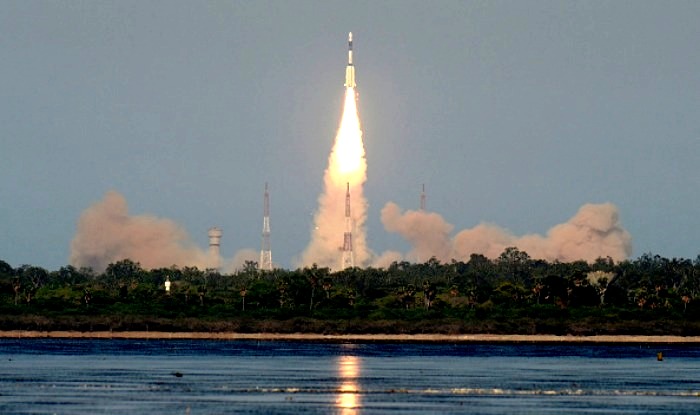 ISRO’s PSLV platforms have put 122 satellites in orbit out of which 43 are Indian satellites and the remaining 79 satellites were foreign cargo. ISRO’s economical PSLV- polar satellite launch vehicle, is entirely indigenously developed and built. As of February 2017 ISRO has launched 180 foreign satellites for 23 different countries. All satellites were launched using the ISRO’s Polar Satellite Launch Vehicle (PSLV) expendable launch system. It has been reported that the government has sanctioned 15 smaller PSLV launchers worth Rs 3,090 crore which would be built during 2017-2020.

This year, ISRO launched the South Asia Satellite (SAS) and with this India has maintained that Prime Minister Narendra Modi’s ambitious SAARC satellite project was a “gift” by the country to its neighbours. ISRO Chairman A S Kiran Kumar earlier this month said that the space agency  will work on launching vehicles with “electric propulsion system” so that large satellites can be sent into space by the agency. “Till today, we had the capability to launch 2.2 tonne satellites and in today’s GSLV-MKIII D1 launch, we successfully used electric propulsion system,” he told reporters.