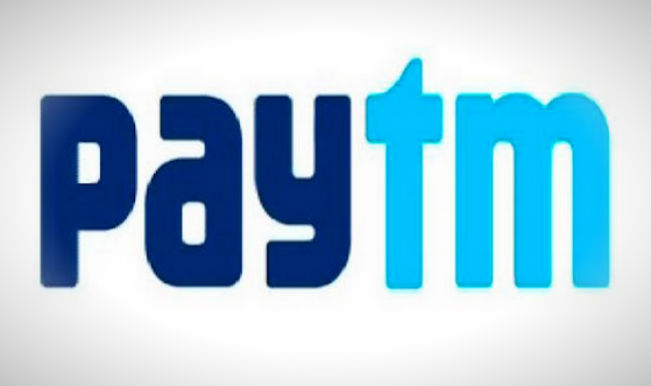 Paytm directors Vijay Shekar Sharma and Harendra Pal Singh were booked by the Madhya Pradesh police on Saturday, May 3, for allegedly aiding a fraud of Rs 22 lakh. As per reports by ABPLive, 313 people were duped using the Paytm service. Police said the Paytm officials knew about the transactions. The directors Sharma and Singh were named in the FIR for Forgery under the IT Act. Also Read - Paytm Teams Up With SBI Card to Launch Co-branded Credit Cards

What was the modus operandi of the fraudsters? Also Read - Paytm Enters Credit Card Biz, to Issue 20 Lakh in 12-18 Months

The fraudsters used to call people using Paytm, posing as bank managers and offering easy loans. They also said they were part of placement agencies and offered job opportunities if a small amount was paid as registration fees through debit or credit cards. This is how they got hold of the details of ATM cards of Paytm users. As soon as the ATM card and pin number was received by these fraudsters, the customers got an alert about money withdrawn from their bank accounts via their phone.

The police said that the fraudsters involved in this case used Paytm for fraudulent monetary transactions. The company authorities were apparently in the know about the people and their respective accounts to which transactions were being made.

Paytm takes care of over 60 million transactions per month, which makes it the largest mobile commerce player in India. Also, Paytm plans to acquire 100 million wallets by 2015 from the current 50 million wallets, a company statement said. Paytm really needs to spruce up its security, internal and outward, if they plan to expand – especially after this case of fraud. More details are awaited. (Edited by Shweta Parande)