Declaring that coal imports would continue for the time being, Goyal said: "We will be self-reliant in coal production in the years to come." 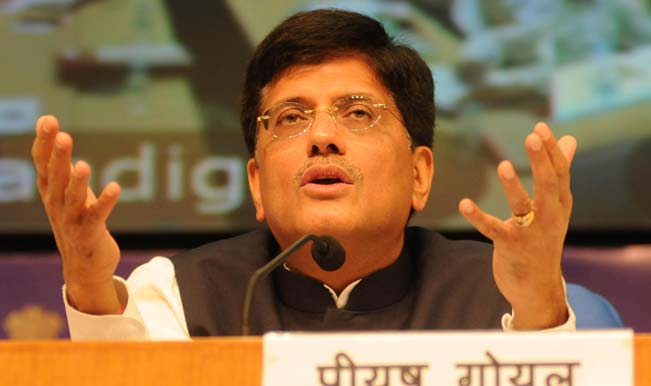 Also Read - PM Modi Launches India's Vaccination Drive, Gets Emotional as he Thanks Frontline Workers | Top Quotes From His Address to Nation

“I am delighted to announce that 60 new mines are to open in the coming days. A detailed mine-by-mine study has been made out and put on the (ministry) website so that even you all can monitor the progress of new mines,” Goyal told media persons here, highlighting the achievements of Narendra Modi government in its first year in office. Also Read - India Set to Rollout World’s Biggest Vaccination Drive Today, 3 Lakh Health Workers to Get Shots on Day 1

“The increased coal production led to a 12 percent increase in power production last year,” the minister said. Announcing that micro grid and off-grid solutions are being worked out to provide power to 28 crore people in rural India who are still without electricty, Goyal said in reply to a question that 1,500 villages were electrified in the one year the NDA government has been in power.

Declaring that coal imports would continue for the time being, Goyal said: “We will be self-reliant in coal production in the years to come.”