The comments come amidst a slew of scandals plaguing PSBs involving top management. 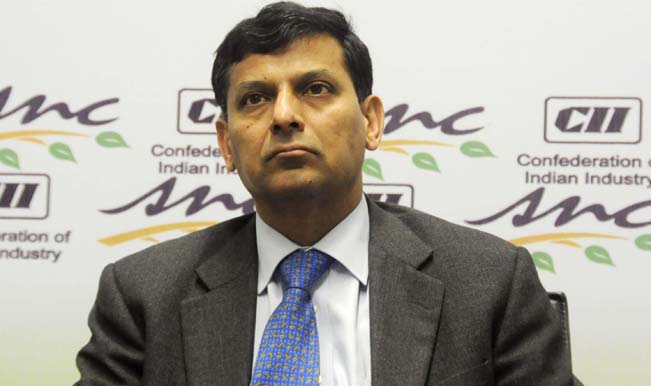 Also Read - Watch | Rock Python Caught Under The Wheels of a Car in Mumbai, Freed By Rescue Workers

Mumbai, Sept 15 :  Batting for greater autonomy to state-run lenders, RBI Governor Raghuram Rajan today said the government should look at them as truly “independent entities” that take their own commercial decisions and not as an extended arm of the administration. He also said that while it was fine for the government to involve banks to further the social sector agenda, it should ensure that such schemes should be financially feasible for the lenders. Also Read - RS Passes Banking Amendment Bill 2020, Co-op Banks to Function Under RBI's Supervision Now | Key Points

“You cannot get a mandate and cannot fund it. After all, public sector banks also have private shareholders and are not any longer an extension of the government. They should be seen as independent entities,” Rajan said, addressing bankers at an annual industry conference here. “By all means, the public sector banks are there to undertake social actions when necessary but those mandates should be backed by financial gains,” he said. Also Read - Fire Breaks Out at Mumbai's Exchange Building That Houses NCB Office Probing Drug Angle in SSR Case

He further said that RBI has forwarded the recommendations of the P J Nayak committee on corporate governance to the government for necessary action. The panel called for radical changes in the functioning of banks, including those within the top management and running of boards.

Some of its major suggestion are splitting the position of chairman and managing directors of the PSBs, giving longer fixed terms to the top management, paying them market prices as remunerations and having a transparent, merit-based system of appointments on the boards. “We have to change the appointment process and expand the talent pool for management and boards of public sector banks, it has to be much more transparent and driven by people with strong capabilities. We have to strengthen board oversight and powers, boards have to be empowered and made more accountable,” Rajan said.